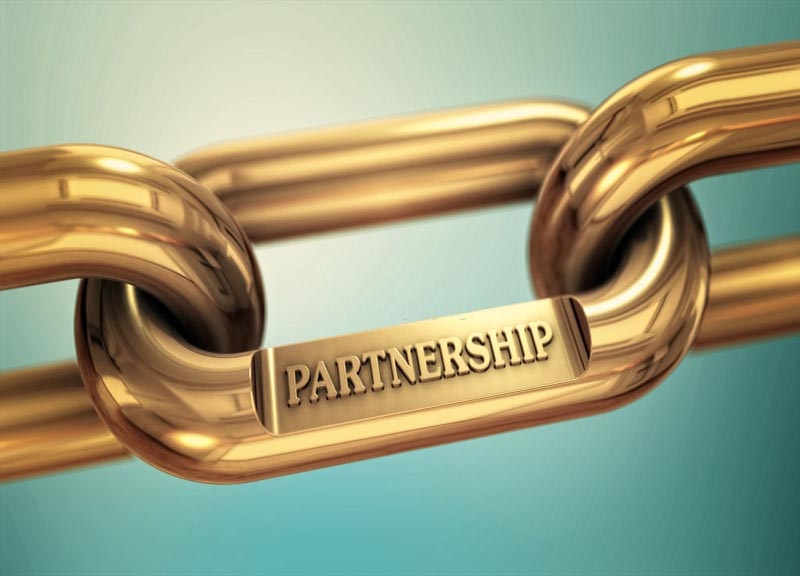 While AEPC, having more than 8,000 apparel exporters as members, has applied for the project, ATDC will impart the three-month classroom training to 240 apprentices in five different courses followed by a 12-month on-the-job training under the mandatory Apprenticeship Scheme in partner factories.

This is a win-win for both industry and workers. Courses were designed after consulting the industry so that they can have an upgraded workforce.

While the apprentices will earn a stipend of Rs 4,500 to Rs 9,000 per month during the 12-month training period, they stand a good chance to get absorbed in the same factory,” Dr Sakthivel said. 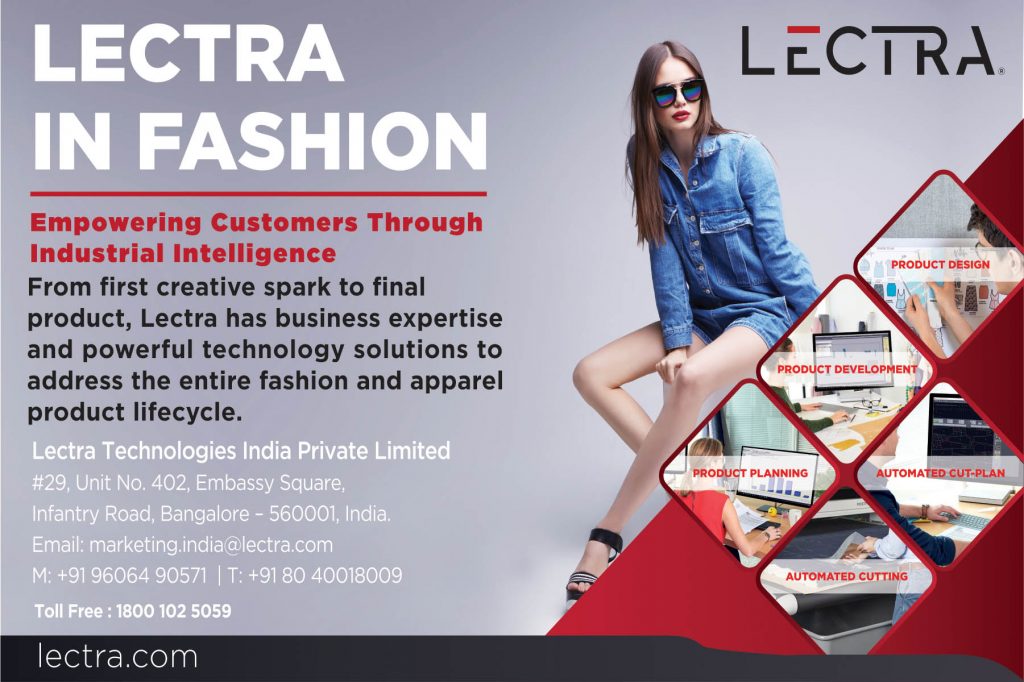 STRIVE is a World Bank funded project under the Ministry of Skill Development and Entrepreneurship with a total cost of Rs 2,200 crore ($318 million) aimed at improving the productivity at MSMEs in various industrial clusters.

It also aims to enhance the delivery quality of ITIs through Apprenticeship Scheme in all sectors.