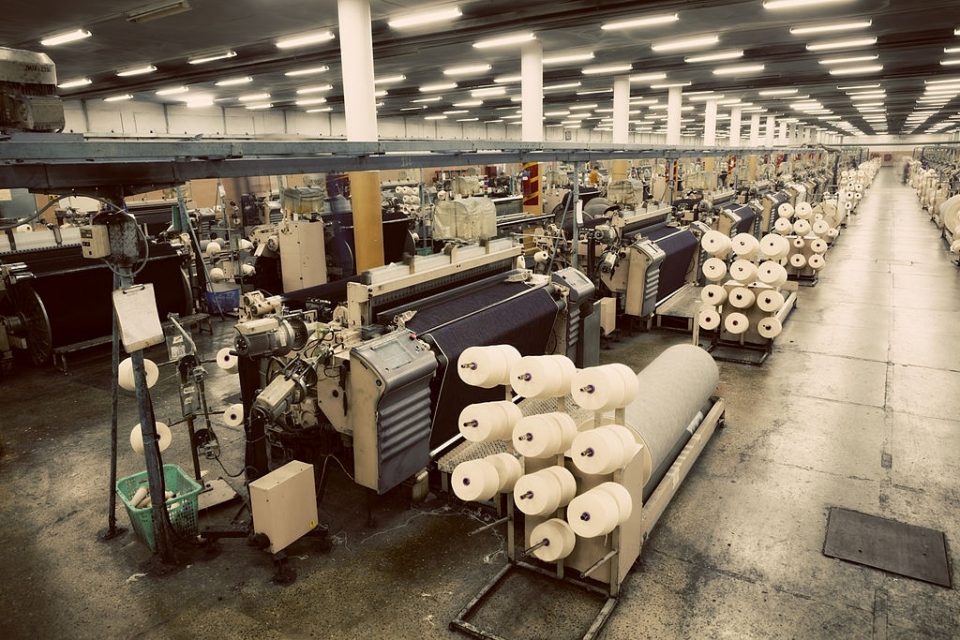 is a popular manufacturing destination for countries like US, EU and especially Japan. The cluster is also facing job losses upto 50% as only 30% to 40% of production capacity is being utilised at the moment.

While speaking to Team PERFECT SOURCING Rajiv Dewan, President, Gear said, “The period from June to August is usually a slow period for Jaipur and the production is between 20 to 30%, however, this year due to Coronavirus the production output has been hit badly. The jobs are also at stake and around 50% people have lost jobs due to this pandemic.”

He also  mentioned that the association GEAR along with AEPC is doing its best to support fellow exporters as this is a very challenging times and paying bank EMI’s for loans has become a major issue as players are highly confused on how they can handle the situation.

Dewan however, clarified that the manufacturers in Jaipur have a support of domestic market so the situation is still manageable so far. As far as opening up of market is concerned he replied,

“Complete normalcy in business can be expected only by next year and things are expected to improve by March 2021.”“ We are going to lose next summer season also,” he averred. As far as new orders for the season are concerned, he informed that the good news is that buyers have started asking for sampling and have started talking business.

“Buyers are asking for smaller quantities as they are quite apprehensive about big orders and it will take some time for the situation to settle down; but at least something has started,” he pointed out.

Jaipur that houses small and medium sized export houses has been facing slowdown from international markets for quite some time.

However, the expansion of fashion retail business in India opened new doors for the cluster as it completely fit into the criteria of big retail chains like Reliance, Pantaloons, Shoppers Stop, Westside who have been sourcing a large portion of ethnic wear from the pink city.