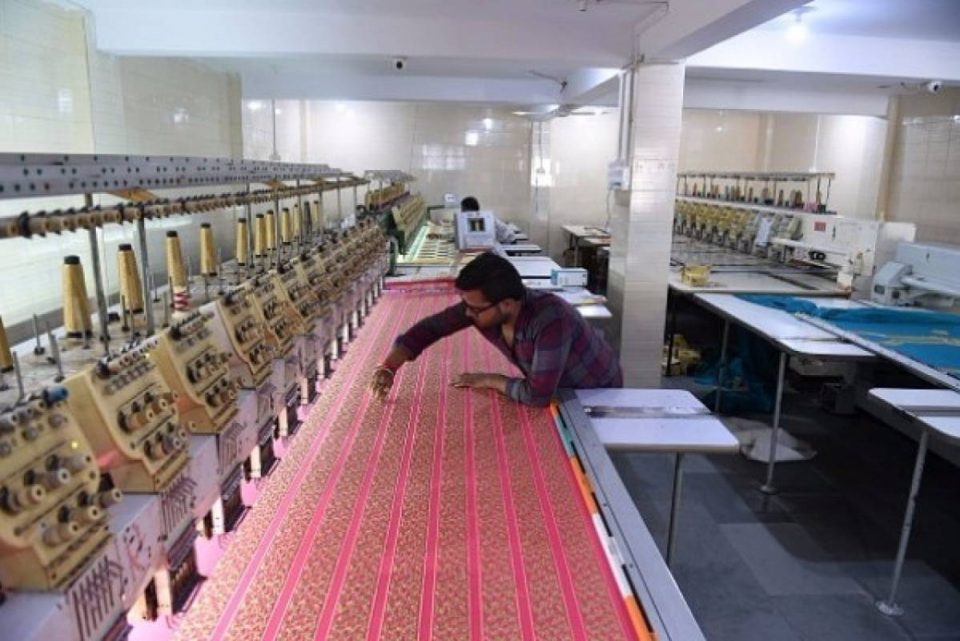 Chief Minister Yogi Adityanath said that Gorakhpur would be developed as a textile sector hub of the country by bringing it under One District,

One Product (ODOP) scheme which in turn would generate employment at the local level.

“It will give an impetus to the ready-made garment industry in eastern Uttar Pradesh.

Besides boosting the textile industry that also falls in the category of One District, One Product (ODOP).

it will also generate employment opportunities for the workers who have returned to UP from various locations during the lockdown,” Yogi said in Gorakhpur.

The chief minister, while speaking to the representatives of the Chamber of Industries (COI) of Gorakhpur, said that in order to encourage self-employment, the government was also planning to establish a big training centre. According to a survey, about 12,000 migrant workers associated with the textile industries have returned to Gorakhpur and its adjoining districts during the lockdown.

“The government is making serious efforts to employ them at places near their native places and most of them have already been employed,” the chief minister said.

He assured to spare time for the inauguration of Udyog Bhawan next month, construction of which is being undertaken by the Gorakhpur Industrial Development Authority (GIDA) in Sector 13.

INVESTIGATION IN PAGE INDUSTRIES BY WRAP

Michael Kors ropes in Andrea Pesaresi to helm Men’s Business, make it worth US $ 1 Bn