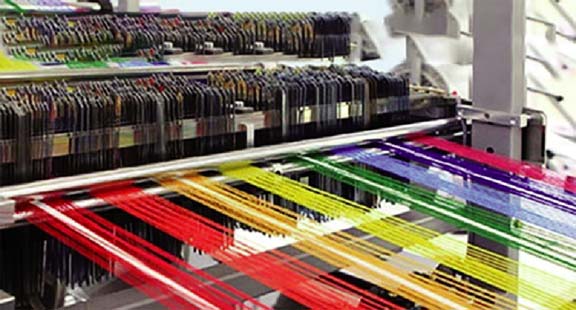 Exports of cotton yarn, fabrics, made-ups, handloom products etc from India showed a positive growth of 14.82 per cent in September 2020 compared to September 2019,

according to the provisional data on merchandise trade released by the ministry of commerce and industry.

Exports of readymade garments of all textiles also rose 10.21 per cent during the month.

However, exports during April-September 2020-21 were $125.06 billion, exhibiting a negative growth of 21.43 per cent over the same period last year. Among the major commodities of export which have recorded positive growth during September 2020 vis-à-vis September 2019 are: carpet (42.89 per cent),

and readymade garment of all textiles (10.21 per cent), the provisional data showed. However, export of manmade yarn, fabrics, madeups etc declined 9.13 per cent.

H&M TO INVEST IN ONLINE RETAIL THAN PHYSICAL