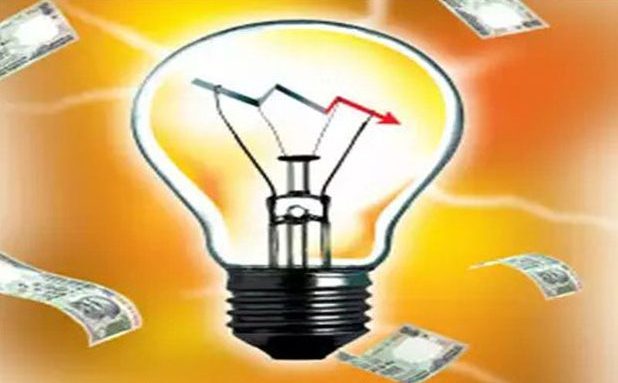 Madhya Pradesh Textile Mills Association has demanded power at Rs. 2 per unit incentive to existing textile units to aid them operate and compete in global market.

Madhya Pradesh Textile Mills Association has demanded power at Rs. 2 per unit incentive to existing textile units to aid them operate and compete in global market.

Industries have slashed output and keeping units shut for 5-6 days in a week due to escalated cost of operations after upward revision in tariffs. After raw material, power is the next major expense for textile mills. Electricity forms about 15 per cent of the production cost in industry.

The association has claimed that the upward revision has escalated cost of operations in existing textile mills by around 7 per cent.

“Unlike new industries and those in Special Economic Zone that get subsidies on power, existing textile mills should also get incentives on power tariff. Despite being an electricity surplus state, power tariff is higher in state,” the association chairman AkhileshRathi said.

The association in a letter to state government has demanded that like other states including Maharashtra, Telangana and Andhra Pradesh, which have allowed reduction of Rs. 2 per unit to 3 per unit to existing textile mills, Madhya Pradesh should also give power subsidies to existing units to protect employment in the textile sector, which is the largest employer in the country after agriculture.

Rathi said, “Regional textile mills are failing to compete in the global market due to high cost of operations.” “To manage the situation mills are shutting down operations for a few days inn a week. This has affected both production and employment,” the association secretary MC Rawat said.

Evolution Of SportswearDrives the Sales