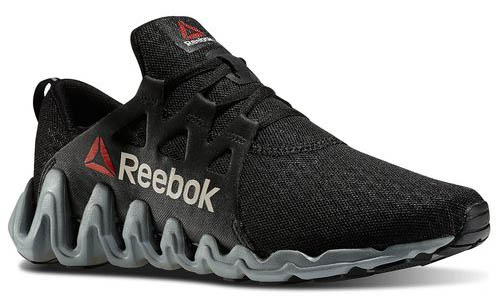 As Adidas’ sale of Reebok enters its operational phase, the German sportswear giant could net just one billion dollars according to some estimates.

Adidas is ready to begin considering offers from next week.

Interested companies could be Chinese groups in the same sector such as Anta Sports and Li Ning, the Korean Fila and Wolverine World Wide, an American player who already owns brands such as Merrell and Saucony, and produces footwear for Harley-Davidson and Caterpillar.

In 2020, Reebok recorded a drop in sales of more than 19 percent, to 1.4 billion euros, far from the 3 billion euros in sales that the brand was making at the time of its move to Adidas.

“After careful consideration we have come to the conclusion that Reebok and Adidas will be able to reach their growth potential by operating independently of each other. We will work diligently over the next few months to ensure a fruitful future for the Reebok brand and the team that supports it,” Kasper Rorsted, CEO of Adidas, said last February.

Adidas aims to sell Reebok on the basis of an EBITDA of over 200 million euros by 2025, with an annual growth in turnover expected at +10 percent.

In the three months to March, Adidas recorded a net profit of 558 million euros compared to 31 million a year earlier (and not too far from the 632 million quarterly in 2019), with revenues of 5.3 billion, up 20 percent (including 43 percent growth for e-commerce) as 89 percent of its stores reopened.

The performance in China was highlighted (+ 156 percent at constant exchange rates), while the USA and Europe recorded growth of 8 percent, with less than half of its stores open in Europe.

Adidas forecasts sales to increase by about 20 percent against the 15-19 percent previously indicated.

In the second quarter of the year sales are expected to grow approximately 50 percent thanks to new products and seasonal sporting events, such as the European football championships.

Covid -19 Vaccine Arrives…..Will business be back on track?