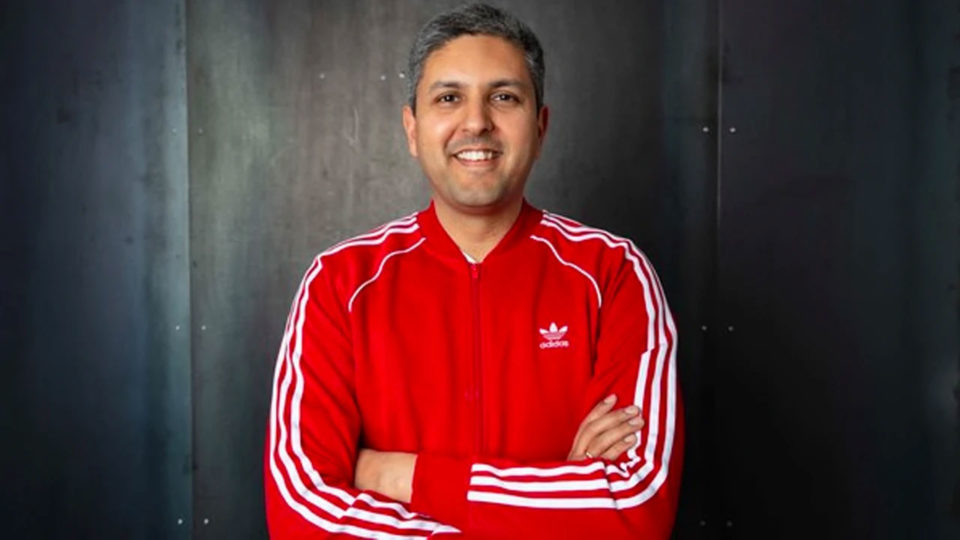 The Indian arm of German sports brand Adidas announced the appointment of Neelendra Singh as the General Manager for India market, effective immediately, over the role from Dave Thomas, who has moved to a new role as Adidas’ managing director of emerging markets effective 1 April.

Singh, who will continue to report to Dave Thomas, has been with Adidas for over 14 years, most recently as senior vice-president global DTC and franchise. He also has previously worked as vice-president for retail and franchise at Adidas and group retail director in South Korea. He first joined the company in India in 2005 after working in various roles in the Indian retail teams of Orange (Hutchison Max Telecom Pvt Ltd), Arcus and Shoppers Stop.

Adidas is also expected to announce a new marketing head for the India market as Sean Van Wyk, senior marketing director, Adidas India has moved on to a different role based out of Dubai.

Headquartered in Germany, Adidas operates in the sporting goods industry with the core brands Adidas and Reebok selling apparels, shoes and accessories. It employs around 57,000 people across the globe and generated sales of under €22 billion in 2018.

Find out which company bagged CO Leaders Award in 2019?