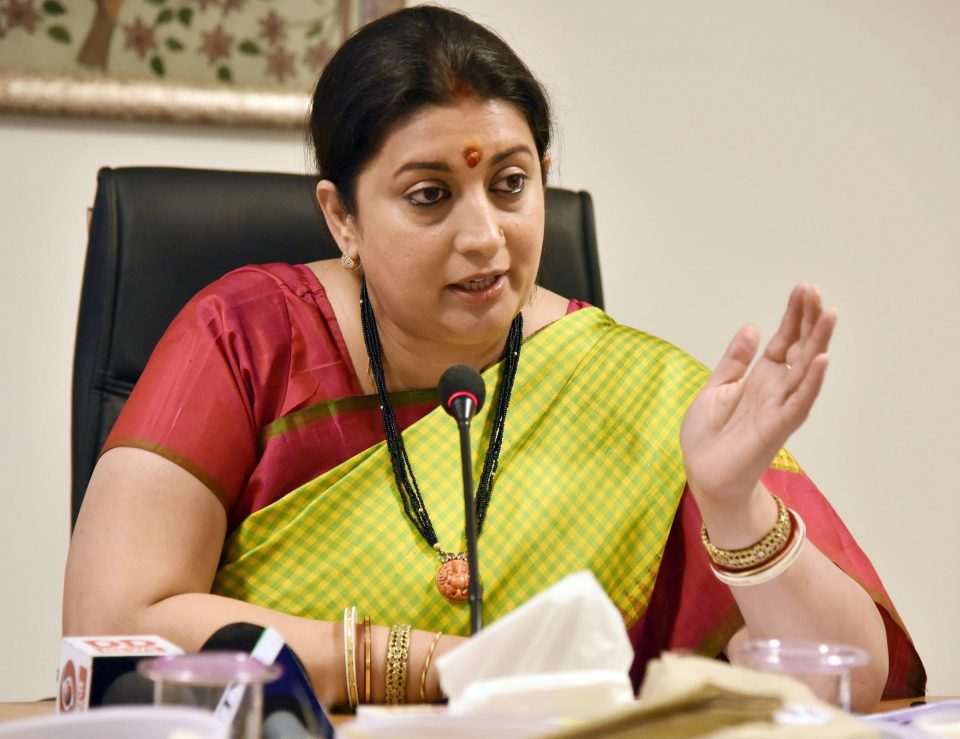 Union Textile Minister Smriti Zubin Irani called for a third party study of sudden spike in cotton yarn prices which affects the prospects across the value chain of Indian textiles.

At a virtual meeting on Wednesday, organised by the Cotton Textiles Export Promotion Council to present the Texprocil Export Awards, the Minister said cotton yarn price was an issue on which the Ministry of Textiles and the office of the Textile Commissioner sought to find solution in partnership with the industry.

The Minister had directed the Textile Commissioner Office to find evidence of cartelisation which hurt the overall interest of the industry.

The Texprocil, jointly with the Office of the Textile Commissioner, should take up a third party, statistical study on the sudden spike in cotton yarn prices.

The Minister also said that the Cotton Corporation of India had this year opened over 450 centres to procure cotton and MSP operations during the current year was to the tune of ₹26,720 crore, benefiting nearly 19 lakh farmers.

Luxxuberance to open 40 stores in India