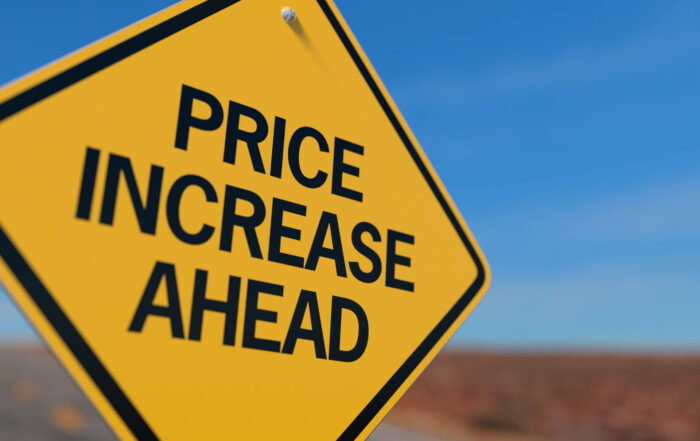 Raw materials in the fiber world, most cotton benchmark prices increased over the past month.

In domestic terms, values hovered around 43,500 INR/candy.  The Indian rupee was stable against the USD near 73 INR/USD

Cotton prices increased in the global market stimulated by the series of favorable news, like the stimulus plan in US, the conclusion of Comprehensive Agreement on Investments between China and EU and the approval launch of Chinese vaccine.

The rise in cotton yarn prices and intermittent supply of cotton yarn in the past two months have affected small exporting units in Tiruppur, according to the Tiruppur Exporters Association (TEA), which recently, in a letter to finance minister Nirmala Sitharaman, said lack of trade pacts with major importing countries and regions is also a dampener.

There is a lack of a level-playing field due to non-existence of free trade agreements with the European Union, the United Kingdom and Canada, whereas competing countries like Bangladesh, Vietnam, Cambodia, Sri Lanka, Pakistan, Myanmar are now enjoying duty-free status in these markets, the letter said.

“We apprehend that the crisis will lead to a snowball effect, affecting all stakeholders of the knitwear garment sector,” the letter said.

TEA requested the minister to announce without delay the rates of the Scheme for Remission of Duties and Taxes on Exported Products (RoDTEP).

Some exporting units, mostly micro, small and medium enterprises (MSMEs), have been classified as ‘risky exporters’ due to various reasons and these units are deprived of drawback and also pending RoSCTL benefits.

As the verification procedure and clearance after submitting the requisite details take a longer period—in some cases more than a year as well—TEA requested the minister to advice the department to complete the process quickly.

Indian retail company Spencer’s to scale up its fashion business