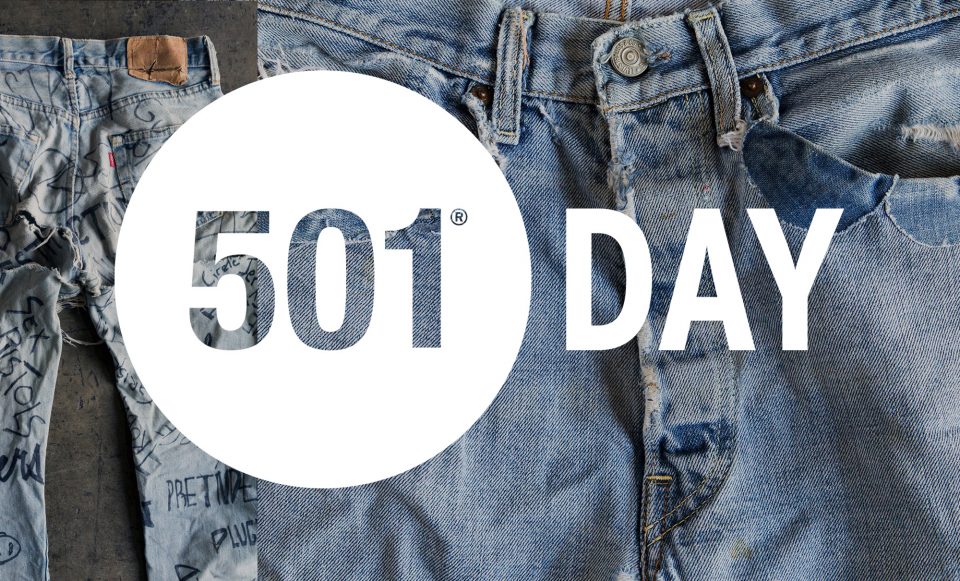 The two brought together a great idea, a long-term vision, and the anything-goes thinking that characterized the American West.

Levi Strauss landed in Gold Rush San Francisco in 1853. He set up Levi Strauss & Co. along the city’s waterfront, where he sold clothing, bedding, shoes and other soft goods.

The buyers were the small stores of California and the West.

While Levi’s business grew and prospered, Jacob Davis was making a name for himself in Reno, Nevada.

He was a tailor by trade, but an inventor in spirit. In late 1870 he started using copper rivets in men’s work trousers, reinforcing the points of strain.

He needed a business partner to patent and manufacture these new pants, so he approached Levi, the most famous merchant in San Francisco.

Levi wasn’t a manufacturer, he didn’t have a factory and he had never made a pair of pants in his life. But he knew a good idea when he saw one.

Over the decades, this classic American garment became a global phenomenon; it was named by Time Magazine as the Fashion Item of the 20th Century, has been honored by designers, and worn by pioneers past and present.

C&A TO START PRODUCTION UNIT FOR SUSTAINABLE GARMENTS IN GERMANY