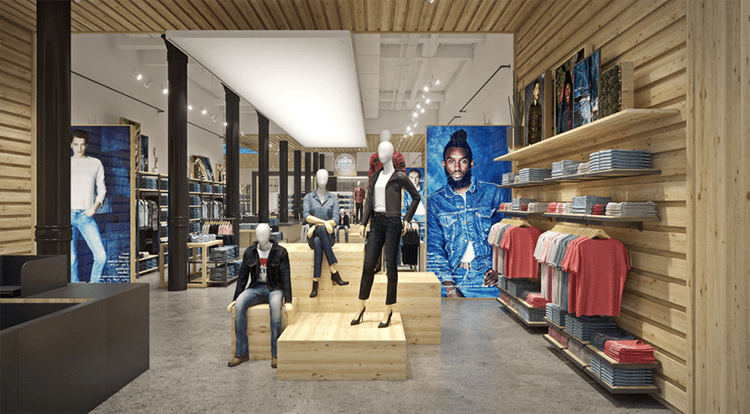 The company had 65 more company-operated stores at the end of the third quarter of fiscal 2018 than it did a year prior.

Levis’ net income increased US $ 40 million. Selling, general and administrative expenses (SG&A) were US $ 583 million compared with US $ 510 million in the same quarter of fiscal 2017.

In Europe, net revenue increased by 17 percent year-on-year to £ 308 million.

“We delivered our fourth consecutive quarter of double-digit revenue growth. This growth was broad-based across virtually every part of our business, including all four brands, men’s, women’s, tops and bottoms, and all regions and channels, with results that put us among the top performers in the industry,” said Chip Bergh, President and Chief Executive Officer, Levi Strauss & Co.