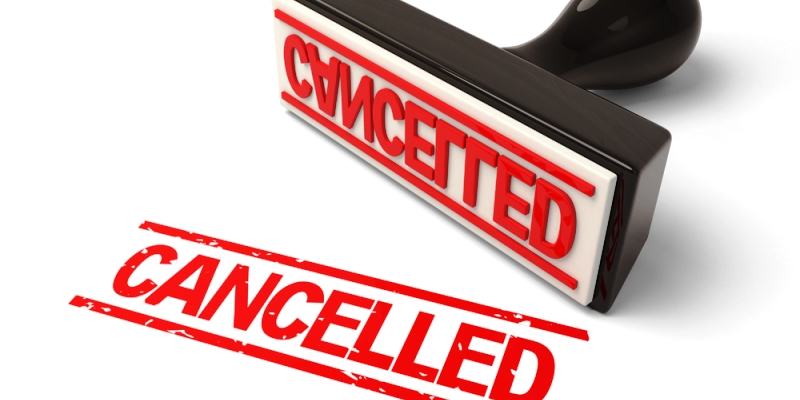 Two Paris Fashion Weeks scheduled for this month – menswear and haute couture – will not feature any live runway shows, after the government informed the Fédération de la Haute Couture et de la Mode that audiences attending any catwalk show would be in breach of the rules of the lockdown, the second nationwide in France.

The decision emerged after discussions between the Préfecture de Police in Paris and the Fédération.

Restaurants, cinemas and ski resorts have been closed since December as the country struggles to slow down the Covid-19 pandemic.

Nonetheless, the Fédération insists the seasons will continue, albeit overwhelmingly online.

“Yes, we can confirm that there cannot be any public gatherings at any fashion show.

But our two Paris Fashion Weeks are going ahead and we remain very optimistic for both the menswear season and haute couture,” insisted the Fédération’s executive president Pascal Morand.

He added that many houses were still deciding on the exact format of their shows, but stressed that houses could still present shows with models on the web, though behind closed doors.

Paris had already published significant schedules of shows, highlighting the desire of many houses to present collections. As noted, the menswear season is scheduled to be staged from Tuesday, January 19 to Sunday, January 24, while the haute couture season will take place between Monday, January 25 and Thursday, January 28.

All told, there are 71 houses listed on the menswear calendar, including such powerhouse marques as Louis Vuitton, Dior Homme and Hermès, along with influential designer brands as Yohji Yamamoto, Rick Owens, Dries Van Noten, Vetements, Paul Smith, Loewe and Thom Browne. The couture calendar features 32 houses, such as Chanel, Armani Privé and Jean Paul Gaultier.

Experts in France are warning of a coming surge in infections in the wake of extensive family travel over the Christmas break.

The next Paris season after January is the women’s ready-to-wear fashion week, due to be held from March 1 to 9.