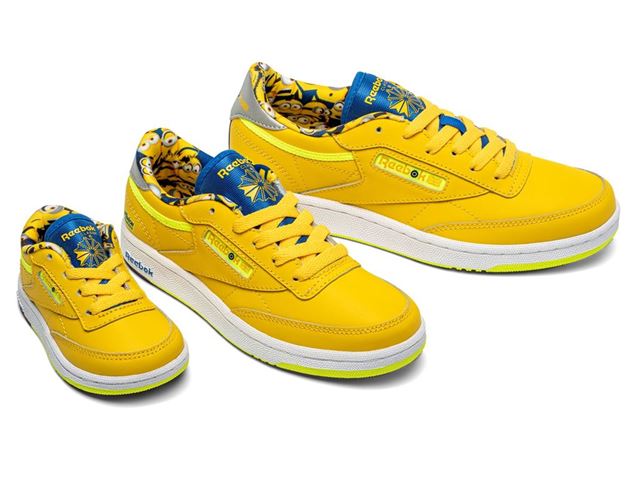 In partnership with Illumination and global cultural phenomenon, Minions, as well as Universal Brand Development, Reebok officially unveiled the Minions. Recognized globally as the world’s most successful animated film franchise of all time, Illumination’s iconic Despicable Me continues to capture the imagination of audiences worldwide.

The Minions x Reebok collection injects inspiration directly from the forthcoming film that chronicles the untold story of one 12-year-old’s dream to become the world’s greatest supervillain.

India Budget 2019: Announcements and its Impact on Textile & Apparel Sector