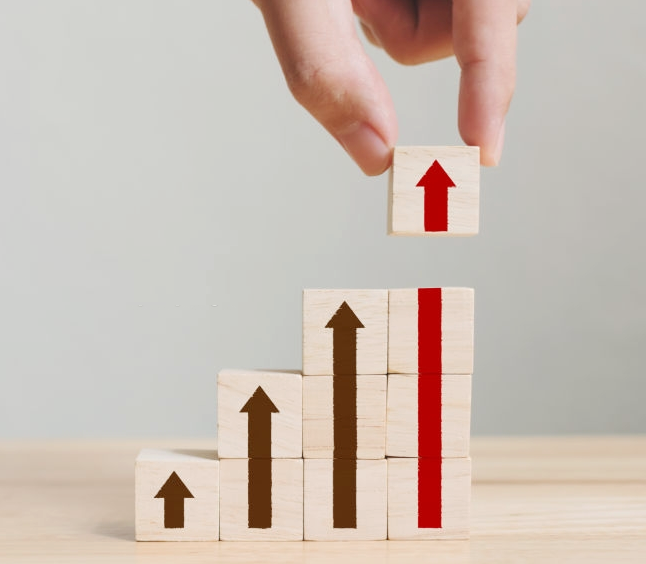 Sri Lanka earned a record 5.3 billion U.S. dollars from its apparel exports in 2019, showing a 5.1 percent year on year increase, according to the Joint Apparel Association Forum (JAAF).

However, a slight decline in export earnings was recorded in December 2019 due to a slowdown in the key EU and U.S. markets while retail sales in Sri Lanka’s largest apparel export market, the United Kingdom, remained sluggish because of Brexit.

Exports to other markets such as Canada, The United Arab Emirates, Australia and Japan also grew at a comparatively faster pace.Sri Lanka’s apparel sector has been trying to diversify its export base in BRICS countries (comprising of Brazil, Russia, India, China and South Africa) particularly in India and China as growth in the traditional markets has slowed down.

A interesting amalgamation of Bemberg and Hemang Agarwal at LFW

A interesting amalgamation of Bemberg by Asahi-Kasei and HEMANG AGRAWAL at LFW https://t.co/pkCuSGGS0R #fabrics… https://t.co/chJw8aiAVk