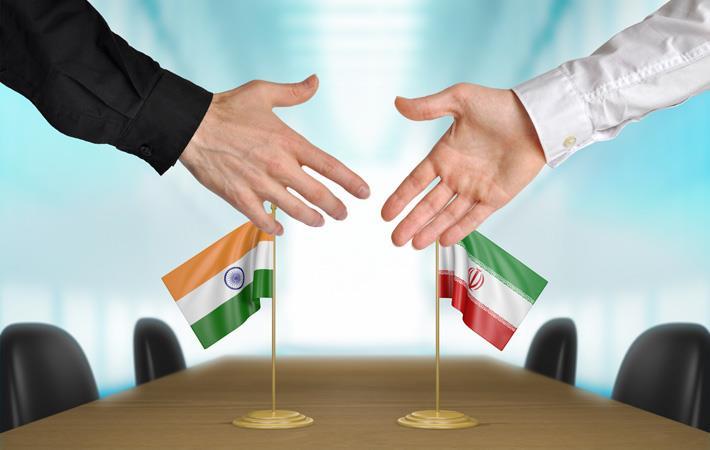 India and Iran can conclude a preferential trade agreement (PTA) by this year end as very limited formalities are to be completed, ambassador of Iran to India Ali Chegeni said recently. He, however, said the proposed Bilateral Investment Protection Agreement (BIPA) will take a little longer as details on this front need some more approvals and endorsement.

While addressing an interactive session on business opportunities in Iran under aegis of the PHD Chamber of Commerce and Industry (PHDCCI) in New Delhi, the embassador on the Double Taxation Avoidance Agreement (DTAA), pointed out that this agreement has the approval of Indian Governmet whereas approval of Iranian side on this front is awaited.

In the last few years, over 26 memoranda of understanding (MoUs) have been signed between India and Iran to promote trade and economic ties, Chegeni said.

The bilateral trade between the two during fiscal 2017-18 reached $17.5 billion, which might go up to $35 billion in the next few years before hitting $ 50 billion with progressive and conclusive trade talks and agreements between both sides at the highest level, he added.

Chegeni further proposed that barter trade between both sides should also be encouraged under a different trade mechanism, at least to promote and intensify trade ties on commodities in agriculture and pharmaceuticals.