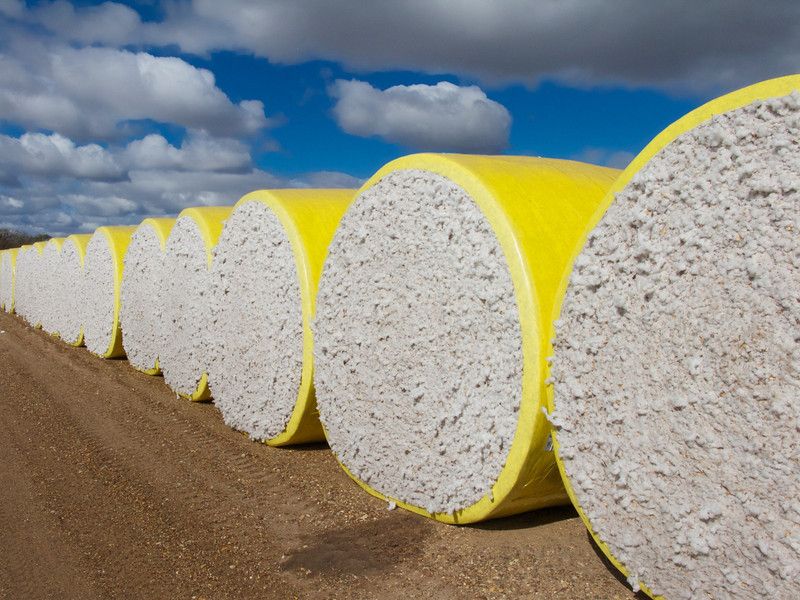 Media reports claim that export of cotton bales from India to China may see a five-fold increase to 5 million in the marketing year 2018-19 commencing October 1, Reuters report. The country’s estimated cotton output for the 2017-18 (October-September) season is around 37 million bales.

The buzz is there as China had imposed 25 percent additional duty on cotton imports from the United States of America in the ongoing trade war.

It is also being said that Indian cotton traders have already inked deal with Chinese buyers to transport 1.2 million bales in November-January period. Contracts for delivery to Bangladesh and Cambodia have also been reportedly inked.

Owing to tumbling cotton inventories, China has turned into a net importer of cotton to meet its garment production demands.

Currently, China’s cotton production stands at 35 million bales compared to consumption of about 50 million bales. This influences the country to procure cotton from other countries.