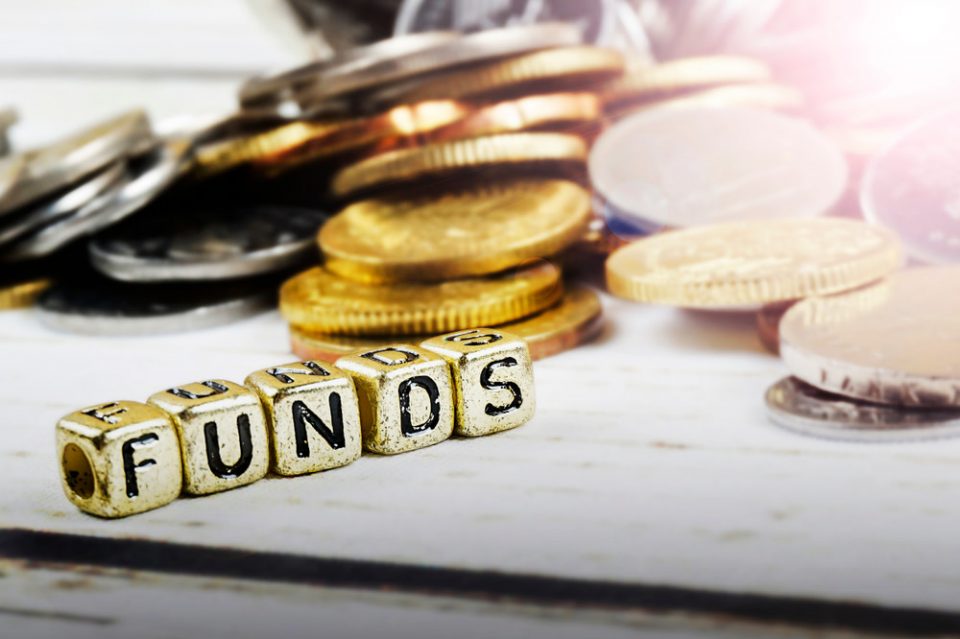 The Telangana government asked the Centre to allocate funds in the Budget for 2021-22 for various textile projects in the State.

It seeks immediate sanction of ₹300 crore for the Kakatiya Mega Textile Park (KMTP) in Warangal to take up infrastructure works.

“The KMTP is being developed at a total estimated project cost of ₹1,552 crore. Of this, ₹1,094 crore will be spent on infrastructure works.

The Mega Textile project is eligible for a capital support of ₹500 crore from the Centre.

We request you to release ₹300 crore immediately,” Telangana Minister for IT and Industries KT Rama Rao has said.

In a letter to Union Minister for Women Child Development and Textiles Smriti Irani on Thursday, he requested the Centre to consider sanction of funds for the power loom cluster at Sircilla under the Comprehensive Powerloom Cluster Development Scheme (CPCDS).

The scheme was aimed at promoting clusters that have a concentration of about 5,000 decentralised power looms or more by providing financial assistance to develop infrastructure and technology upgradation.

We request you to sanction ₹50 crore under the Central scheme,” he said.

Stating that large textile players are looking at de-risking their supply chains and reducing dependence on major suppliers like China, he said the country stood a great chance in tapping the new demand.

TIRUPUR ON THE ROAD TO RECOVERY