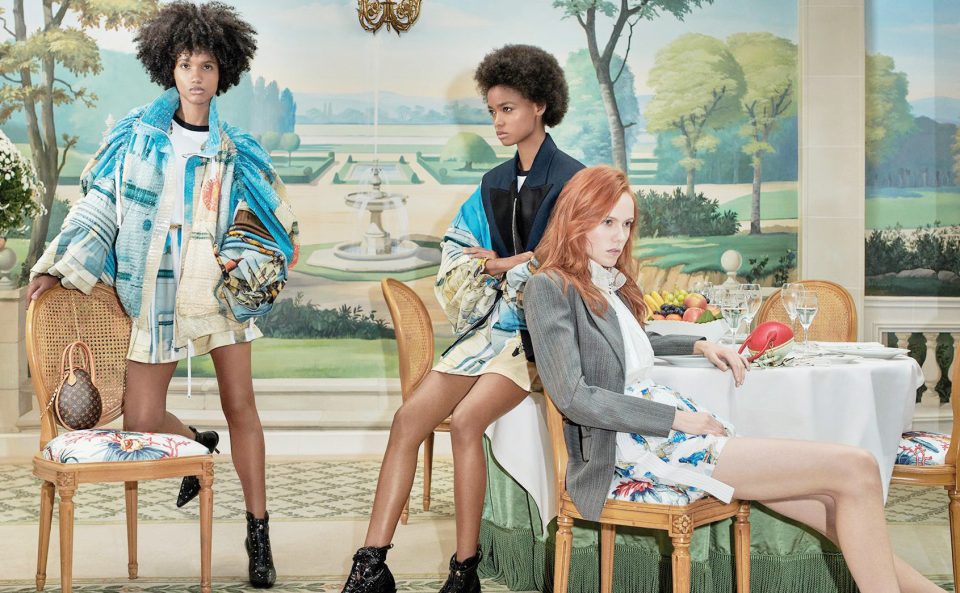 LVMH ’s fashion and leather goods business, home to Vuitton handbags and other brands such as Christian Dior, performed better than analysts expected in the fourth quarter, with sales rising 18% year-on-year on a comparable basis.

LVMH showed good resilience in 2020 in an economic environment severely disrupted by the serious health crisis that led to the suspension of international travel and the closure of the Group’s stores and manufacturing sites in most countries over a period of several months.

With an organic revenue decline of only 3% in the fourth quarter, the Group saw a significant improvement in trends in all its activities compared to the first nine months of 2020.

Fashion & Leather Goods in particular, enjoyed a remarkable performance, with double-digit growth in both the third and fourth quarters. Fashion & Leather Goods in particular, enjoyed a remarkable performance, with double-digit growth in both the third and fourth quarters.

While Europe is still affected by the crisis, the United States saw a good recovery and Asia grew strongly.

The second half saw a noteworthy rebound in activity, with double-digit organic revenue growth in both quarters.

China recorded a strong recovery in revenue beginning in April and the United States in July.

The brands’ strict cost management made it possible to limit the decline in profit from recurring operations to 2%.

Christian Dior demonstrated remarkable momentum and gained market share in all regions thanks to its exceptional creativity.

The Lady Dior bag has become a global icon, the women’s collections of Maria Grazia Chiuri and the men’s runway shows of Kim Jones were a huge success.