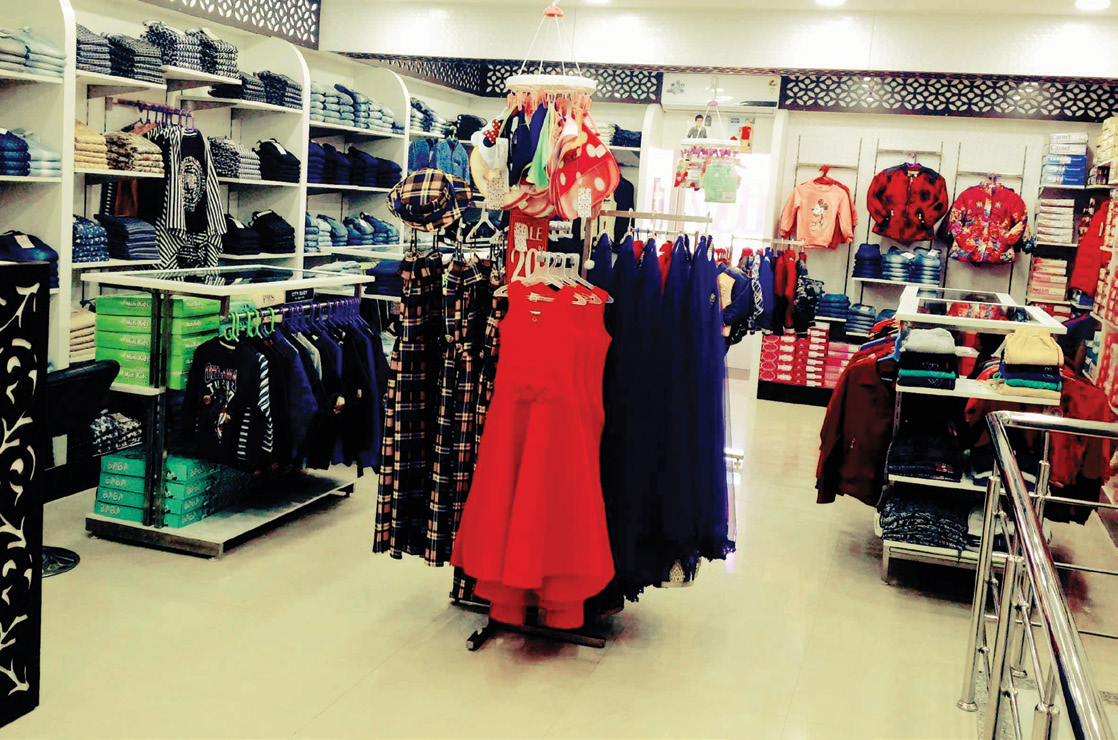 After a long lull, apparel retailers are seeing a revival in demand led by Tata-owned Trent, Aditya Birla Fashion and Kewal Kiran Clothing on higher contribution from private labels, discounts and recent retail expansion. Westside, the retail subsidiary of Trent, recorded nearly 85% growth in revenue with higher contribution from substantial sales growth from stores at existing locations that has been in operation for at least one year.

Analysts have attributed the higher sales from stores in existence for over one year to company’s focus on private labels and enhancing the shopping experience. Westside derives nearly 97 per cent of its revenue by selling private brands which also delivers higher margin.

Similarly, Kewal Kiran Clothing reported 24 per cent growth in revenue from its leading brand Killer Jeans and 11 per cent from Easies by Killer.

Trent’s revenue in the first six months of this fiscal was up 32 per cent while that of Aditya Birla Fashion and Kewal Kiran was up 11 per cent and seven per cent. Only V-Mart and Future Lifestyle have added stores at a similar pace.