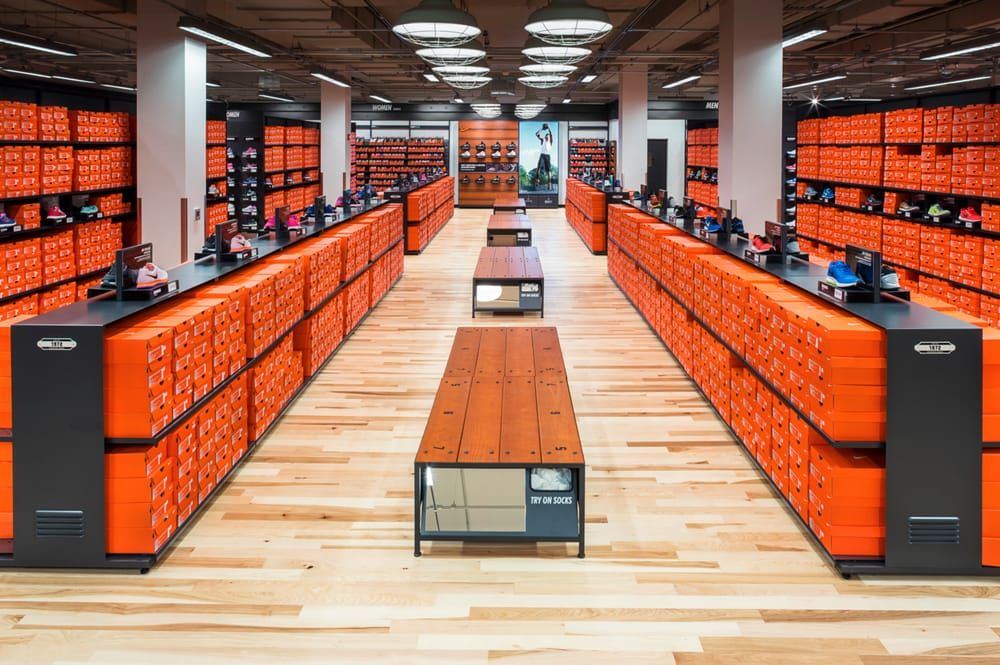 USA-based sportswear brand NIKE is planning to establish an apparel manufacturing factory in the eastern Turkish province of Ağrı. This was reportedly announced by President Recep Tayyip Erdoğan.

The President said this in a campaign rally in the province ahead of the March 31 local elections. With the establishment, employment will be provided to the local people.

“We will make Agri the most important textile production centre. I have a message to all of our textile suppliers. An international firm, NIKE is coming to Agri to establish a factory and provide employment to 5,000 people,” Erdoğan said.