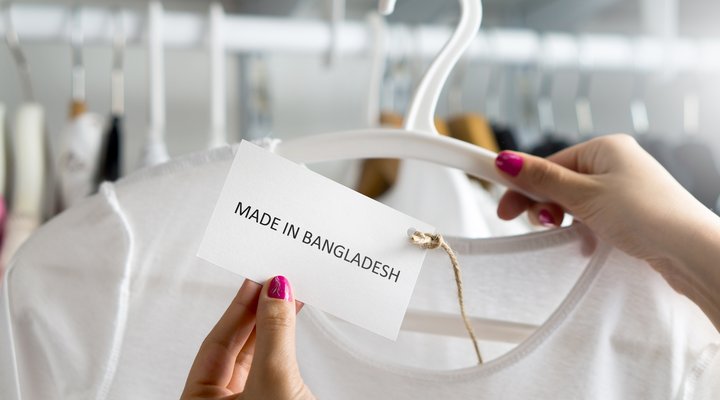 According to a survey by Germany-based Garment Supply Chain Governance Project, Bangladesh’s readymade garment (RMG) supply chain continues to suffer from lack of ‘shared responsibility’ on part of global buyers.

The report, ‘Changes in the Governance of Garment Global Production Networks: Lead Firm, Supplier and Institutional Responses to the Rana Plaza Disaster’, however adds that although transparency of the buyers and working condition in the RMG factories have improved since the Rana Plaza building collapse in 2013.

The survey covering 152 managers and 1,500 workers of 250 export-oriented RMG factories in Bangladesh found the fundamental business model in the garment supply chain was not changing as production remained an industry with high levels of opportunity for countries to connect to global value chains.

On the behaviour of large global garment buyers in Australia, Germany, Sweden, the United Kingdom and the United States, the study found important changes including increased transparency, consolidation of supply chains and formation of collective governance initiatives.

Eighty one per cent of the factory managers said the most important change since the Rana Plaza collapse was the improvement in safety. The majority of them, however, said inspection process was problematic for various reasons, including receiving multiple inspections by multiple inspectors, miscommunications and unplanned inspections.

Another concern was that some factories had to relocate to remote regions and did not receive financial support for that from buyers, the government or the industry associations, the study found.

The survey found some labour rights abuses, such as forced overtime, low wages, and verbal abuse remained entrenched in garment factories, reflecting an unchanged business model in the industry.

Sri Lanka cuts down VAT on imported fabric to 5%