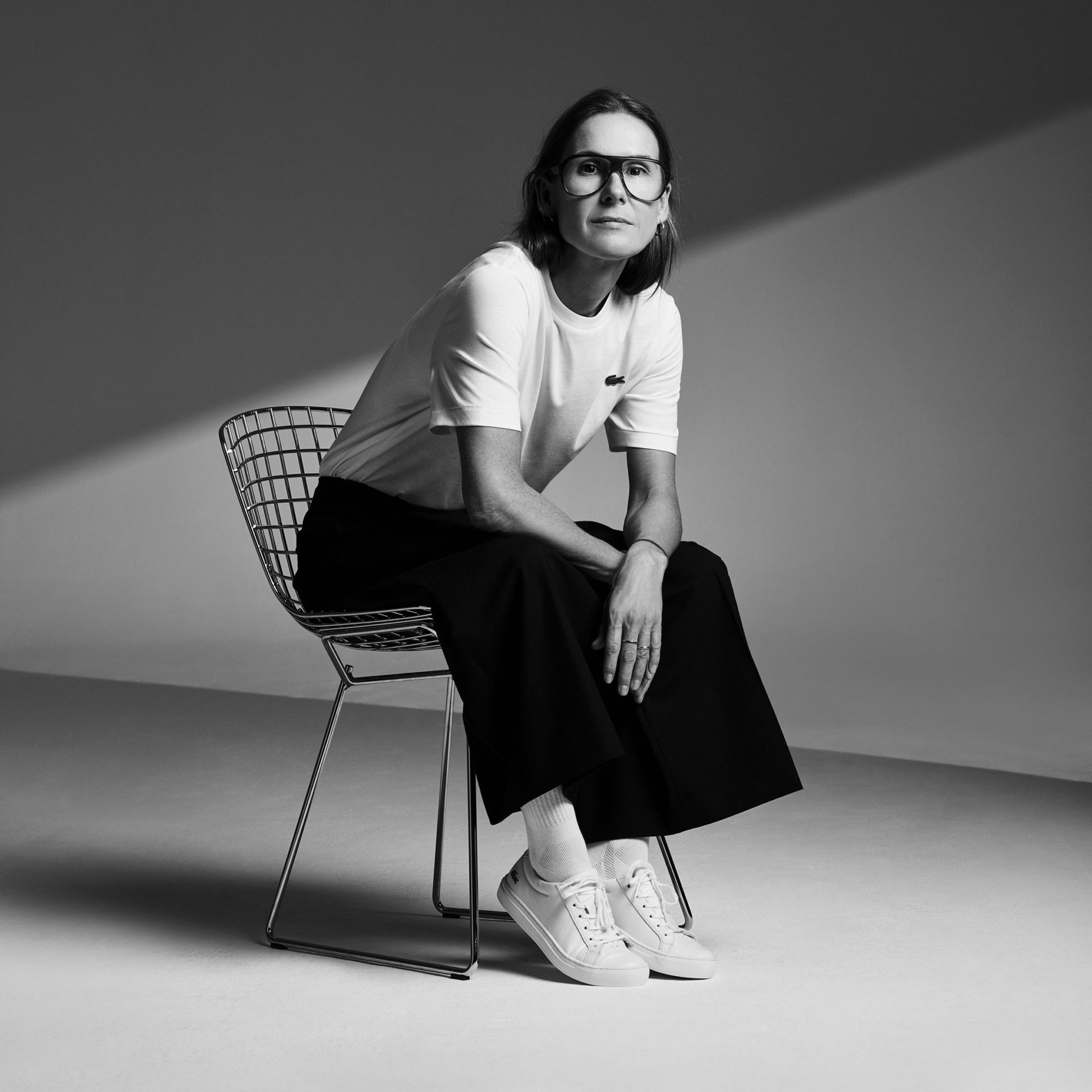 Lacoste, a French clothing company, has roped in British fashion designer Louise Trotter as its new Creative Director. Trotter held the same position at Jigsaw. She will present her first collection for the band at the next Paris Fashion Week.

Trotter will replace Felipe Oliveira Baptista, a Portuguese designer, who had left the fashion brand in May this year. Trotter (49) left the British fashion label Joseph in July 2018 after leading it for nearly ten years.

“I’m looking forward to joining a French brand with such a unique heritage that managed to stay fresh and modern in the last 85 years thanks to its exclusive mixture of sports and fashion. I’m proud to be able to contribute to the next chapter of its history”, added Trotter.

Thierry Guibert, the current CEO of Lacoste Group feels that Louise’s creative approach to lines and materials and her proficiency in designing highly technical pieces will prove to be valuable assets for Lacoste in the time to come and the same would be visible in the collections.