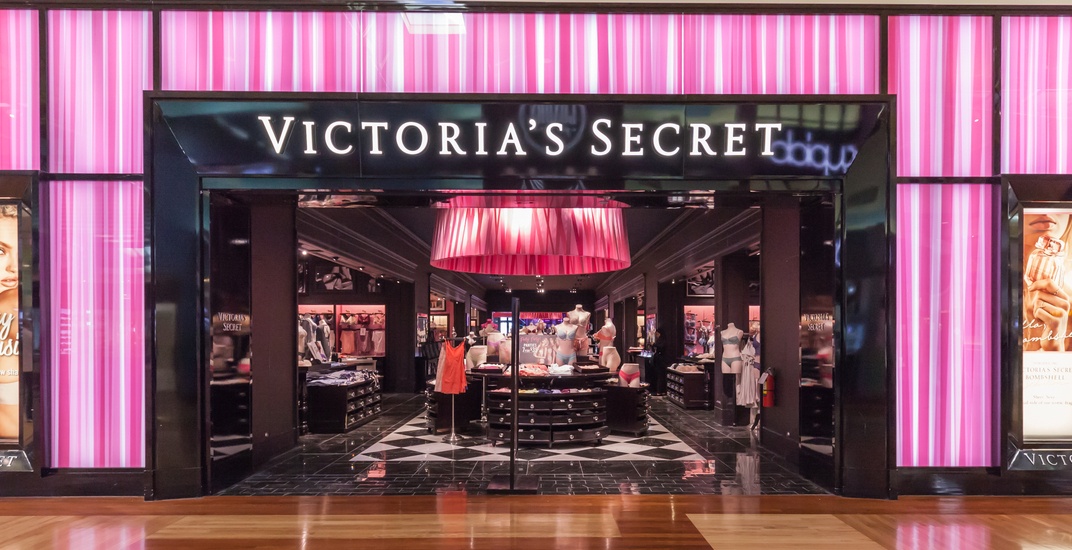 As per the new deal signed with Next Victoria Secret which has a store in MIlton Keynes, will continue to have a high street presence.

Next has now signed a joint venture agreement with lingerie firm Victoria’s Secret securing a majority stake (51%) in the business.

This follows the news that the UK branch of US-owned Victoria’s Secret fell into administration in June due to financial strain caused by the coronavirus  lockdown.

Sky News revealed back in July that Next had been granted a period of exclusivity to secure an agreement – complicated by the fact that cuts to rent bills also had to be secured from Victoria’s Secret landlords.

It had 25 leasehold stores at the time of its collapse and employed 800 people. Under the deal, which is subject to regulatory approval, Next gets the majority of Victoria’s Secret’s UK assets and, next year, control of its digital business.

Lord Simon Wolfson, CEO of Next, said: “Next is very pleased at the prospect of working in partnership to expand the Victoria’s Secret brand in the UK and Ireland both in stores and online.

“In other news, Next has recently acquired the unit which used to house Debenhams at intu Milton Keynes. Advertising signage at the unit indicates that the Next Beauty and Home store will open in ‘Autumn 2020’.

It means that shoppers should be able to enjoy the new Beauty, Home and Women’s fashion lifestyle store in time for Christmas this year.