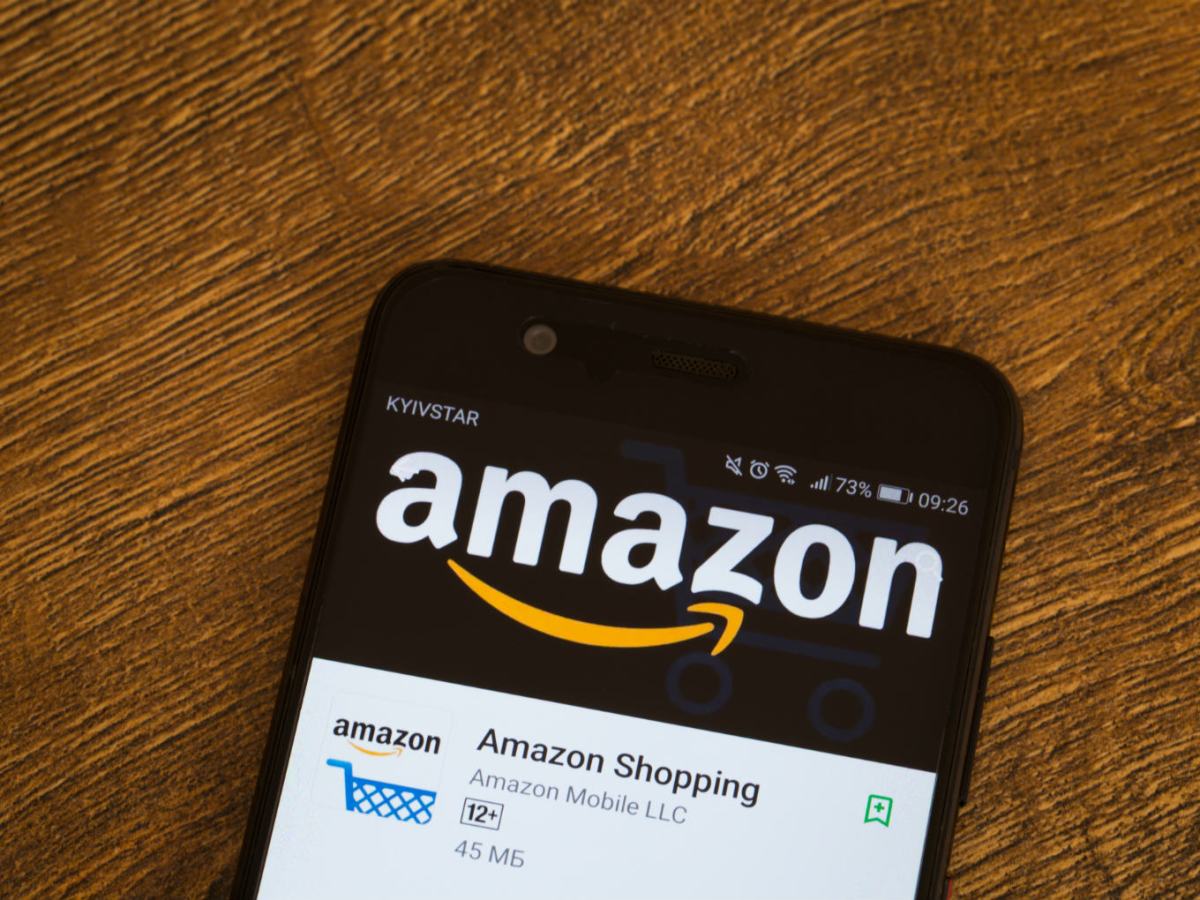 Amazon is thinking of bettering further in Indian market and thus has partnered with a leading Indian retail group, the Future Group.

According the announcement made on last week, Amazon will become the official online sales channel for India’s Future Retail.

Future Retail currently runs six retail chains, including popular hypermarket Big Bazaar, and has more than 1,500 stores across India. Due to this merger, customers will be able to order products from those stores, with those in Delhi, Mumbai, Bengaluru, and Hyderabad able to have them delivered via Amazon India’s Prime Now two-hour delivery program.

The step is focussed on two product categories: groceries and general merchandise, and fashion and footwear.

Amazon and Future Retail will also come up with a team dedicated to growing sales through initiatives in areas like distribution and marketing.

On the deal, Senior Vice President and Country Head of Amazon India, Amit Agarwal, said: “Future Retail’s national footprint of stores offering thousands of products across fashion, appliances, kitchen and grocery will now be available to millions of customers shopping on Amazon.in in hours across more than 25 cities,”.