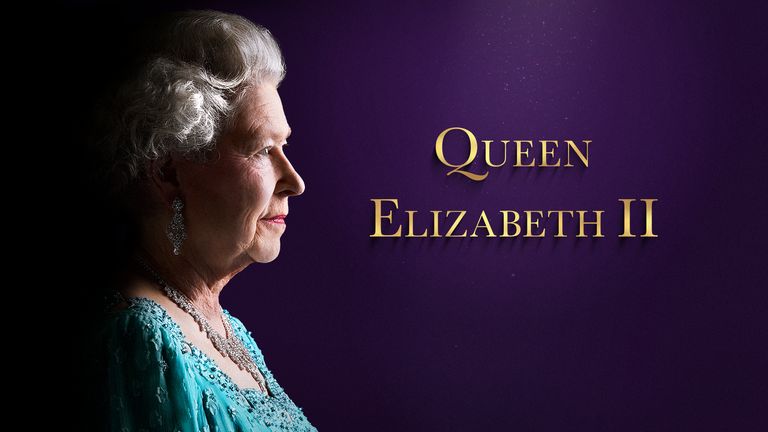 John Lewis, Harrods and Waitrose have announced that they will be closed on the day of the Queen’s funeral.

A spokesperson from Next said: “In honour of Her Majesty and so our colleagues can pay their respects, all stores will be closed on Monday, 19 September.”

Marks & Spencer has also confirmed that on Monday 19th September it will halt customer delivery services and close M&S-owned stores in the UK for the entire day, with some limited exceptions.

It said these stores will close by 10.30 am and remain closed for the rest of the day, except for four stores closest to Westminster Abbey and St George’s Chapel, Windsor which will reopen after the funeral service has been completed.

John Lewis has confirmed that all of its department stores will close next Monday, the day of the Queen’s funeral.

Meanwhile, Harrods will also close its Knightsbridge store on the day.

Primark has also confirmed that all of its high street stores will be closed. The retailer also confirmed it would close its depots and head office in the UK too.

King Charles III announced that the Queen’s funeral, which will take place on Monday 19 September, would be a Bank Holiday.

Fear of Recession in the US

The US Fashion Retail Bankruptcies