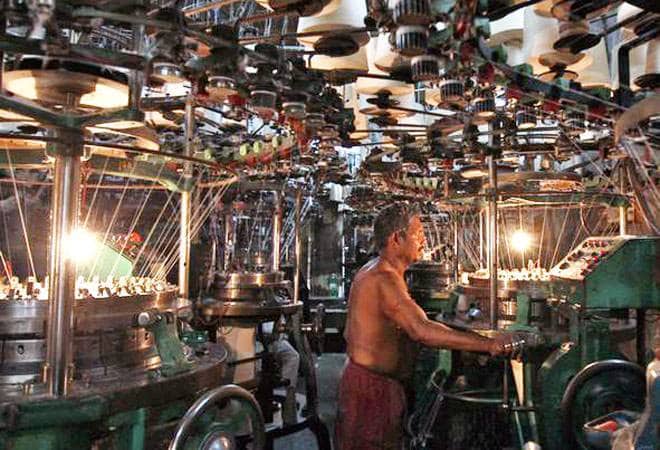 According to an apex body representing the industry, the Indian cotton-spinning sector is in dire straits and is facing such a crisis that have not been noticed in the past decade. Northern India Textile Mills Association (NITMA) revealed that this slowdown of the textiles industry has forced spinning companies to cut down their production and shut down their mills, resulting in huge job losses.

Such struggle of the India’s cotton-spinning industry with profitability over the years is a result of a sharp decline in yarn exports, cheaper import, state and central level taxes on export and high interest rates, said NITMA. According to the industry body, excess spinning capacity in the country and poor demand for yarn from overseas markets has led to accumulation of yarn stocks and liquidity crisis in the industry.

Adding to the woes, the recent spurt in cotton prices has resulted in higher input costs for the spinning sector in the country leading to financial stress.According to NITMA, the previous such crisis was seen in 2010-11, the textile mills association said.During April-June period of this fiscal, export of cotton yarn fell by 34.6% to $696 million as compared to $1,063 million in the same period last year. The slowdown in the textile industry providing employment to about 10 crore people directly and indirectly and accounts for 2% of GDP, have resulted in closure of ginning factories, spinning mills and handloom units due to heavy losses. The industry has sought government intervention to prevent job losses and avoid the spinning sector from turning into non-performance assets (NPAs).

Amazon is looking out for ‘Top Brands’