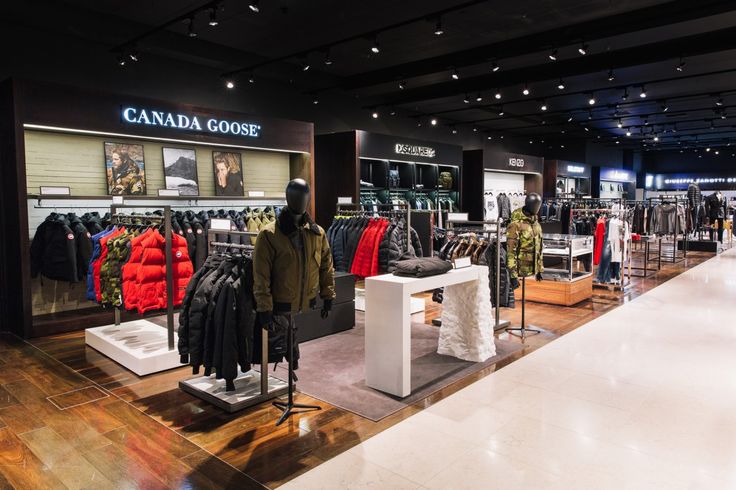 Canada Goose’s new outdoor wear store in downtown Beijing, its first in mainland China, since its opening on Friday, despite sub-zero temperatures and a chill in China’s relations with Canada has drawn grey visitation.

A long line of shoppers in thick winter coats queued outside the two-storey store on Monday afternoon, with waiting times of an hour or more for a look at Canada Goose’s 9,000 yuan parkas.

“It’s been popular for ages but Beijing didn’t have one, only Hong Kong. So everyone’s come to see it,” said Long Hua, 32, lining up outside the store.

The stakes are high for the maker of high-end goose-down coats, which enjoy significant brand recognition in China’s big cities.

Chinese customers account for more than a third of spending on luxury products worldwide, and are increasingly shopping in their home market rather than overseas.