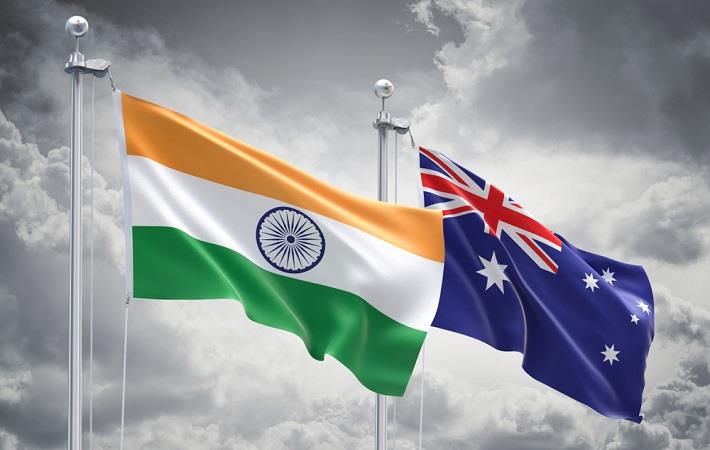 As Prime Ministers of India and Australia get ready to hold their first virtual bilateral summit on June 4, the Indian Apparel exporters have requested for an early Comprehensive Economic Partnership Agreement (CEPA) saying it would more than triple their exports to Australia in three years.

“An early conclusion of the India-Australia CEPA would surely impact Indian Apparel exports positively. As per our estimates, India can increase additional exports of USD 500 million in the next three years, if the CEPA with Australia is concluded,” Apparel Export Promotion Council (AEPC) said in its letter to Hon’ble Prime Minister Shri Narendra Modi. AEPC Chairman Dr A Sakthivel, in the letter, said the Indian Apparel exporters are desirous of engaging with Australia in a big way. It is our sincere prayer and request to have an early CEPA with Australia and to include Apparels as a focus product to enter the Australian market in a large way.

Australia is the 18th largest importer of apparel with USD 6.6 billion imports in 2019. Presently, China is the major supplier to Australia with 64% share while India’s share is 1.2% with exports worth USD 206 million. Indian Apparel can make faster inroads in the Australian market, the Chairman said.

“Australia presently has preferential agreements with our major competitors like China and Vietnam. Australia also gives GSP benefits to Bangladesh and Cambodia, resulting in a 5% duty advantage for these countries vis-à-vis India,” Dr Sakthivel said, adding that the bilateral discussions should also include India-Australia CEPA.

Further, the Chairman highlighted India’s duty disadvantage of 9.6% in the EU market as compared to competitors like Bangladesh, Cambodia, Sri Lanka and Pakistan. Recently, Vietnam has also concluded an FTA with the EU, implementation of which will make us uncompetitive with Vietnam also in the EU market, he said. “There is an urgent need to have a level playing field in terms of market access and margin of preference in the biggest global market for Indian Apparel i.e. EU (44.5%). We are aware of the efforts being made by the Government for resuming the EU FTA and forging new ties with the UK and USA,” he said.

Dr Sakthivel thanked the Hon’ble Prime Minister for the various announcements to help the industry in mitigating the present crisis due to the pandemic. He thanked him for his leadership during the crisis and expressed confidence that the country would soon get back to high growth path and become Self-Reliant India.