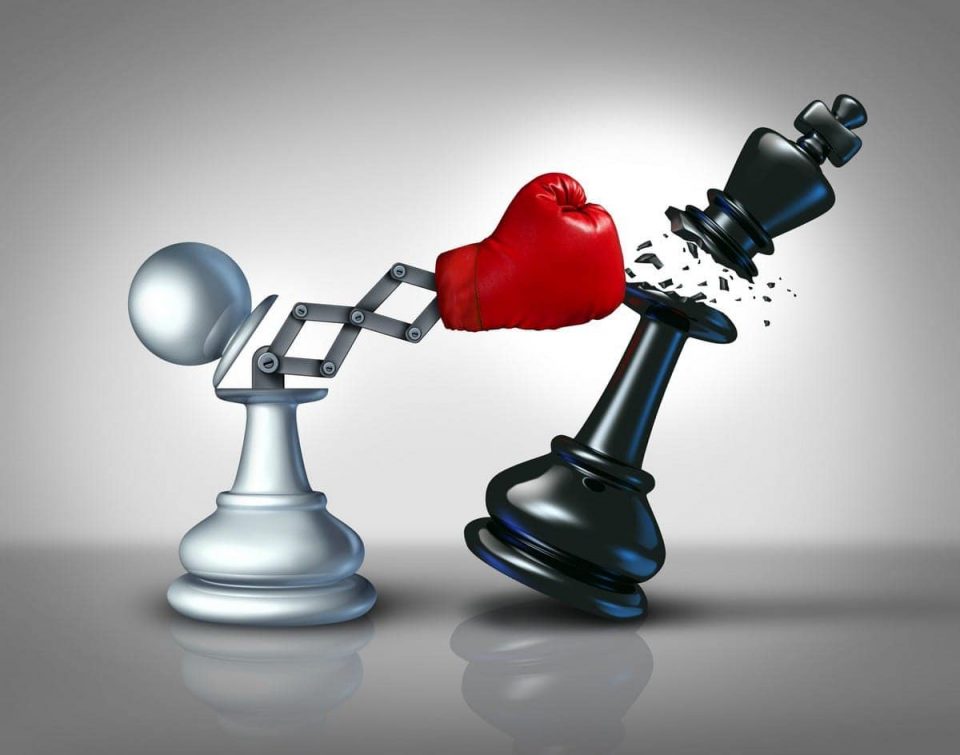 The value of Fast Retailing, the Japanese parent of casual clothing chain Uniqlo, reached USD ($103 billion) putting it at the top of the global apparel industry in terms of market capitalisation.

This marks the first time Fast Retailing topped Zara’s Spanish parent Inditex, which had a market cap of about 81.7 billion euros.

Shareholders like Fast Retailing’s focus on Asia, especially China whose economy has recovered quickly from the coronavirus-triggered slump thanks to the government’s containment efforts.

The casual wear specialist is also viewed as well positioned to capitalise on the changing habits of consumers, who are more inclined to dress casually as telework spreads.

Fast Retailing operated 2,298 Uniqlo stores around the world in November.

Sixty percent of those stores are located in Asia outside of Japan.

At 791 locations, China is the second biggest market after Japan, with 815 stores.

For the previous fiscal year ended August, the operating margin in greater China, which includes Hong Kong and Taiwan, stood at 14.4%, above Japan’s 13%.

Meanwhile, 70% of Zara’s outlets are located in the U.S. and Europe — markets that have been hit with multiple lockdowns.

Zara has roughly 20% of its stores in Asia.

Investors have valued Fast Retailing’s efforts on the digital front too.

The company adopted the “digital consumer retailing” concept in 2016, which involves analyzing data from online and store purchases from IC tags attached to all merchandise.

Fast Retailing has partnered with Google and other outside companies to develop a manufacturing infrastructure powered by artificial intelligence.

But when it comes to revenue, Fast Retailing remains in third place at roughly 2 trillion yen ($18.9 billion) for the previous fiscal year.

Inditex leads the way at 28.2 billion euros ($34.1 billion dollar) for the year ended January 2020, while Sweden’s H&M is runner-up with 187 billion kronor ($22.5 billion) for the financial year through last November.

Fast Retailing is neck and neck with Inditex in terms of online sales, the area that will determine growth.

In the previous fiscal year, the Japanese company raised digital’s share of total sales to 15.6% from 11.3%. E-commerce accounted for 14% of Inditex’s revenue in 2019, but it plans to raise that figure to 25% by next year.

The growth in Asia is likely to determine the two companies’ market valuation going forward.

Superdry to expand retail presence and product categories in India