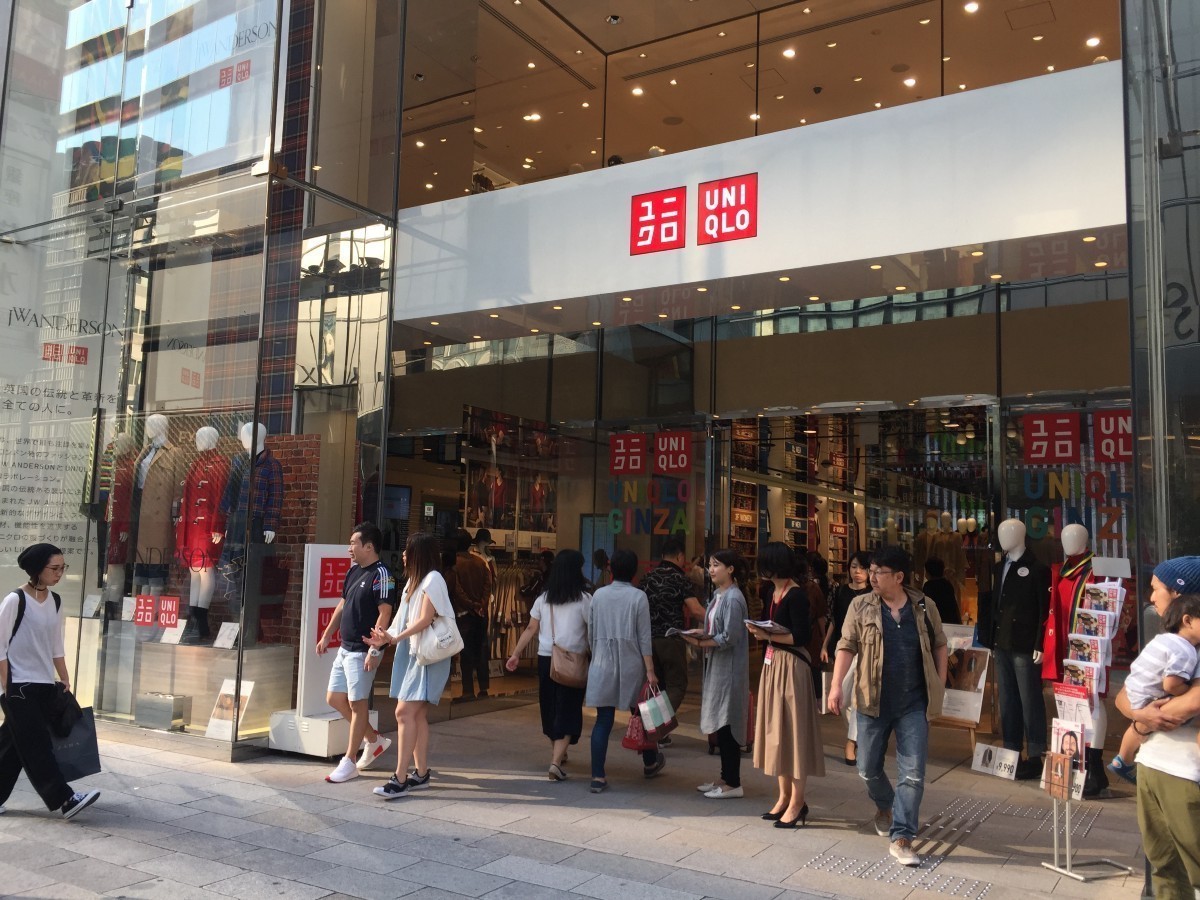 Tadashi Yanai, Chief Executive officer at Fast Retailing, recently revealed plans to expend ¥ 100 billion on automating its warehouses worldwide to deal with labour shortages, lessen storage costs and ship products to consumers at a much faster speed. The company will also increase its thrust on the digital business.

In FY 2019, Fast Retailing expects even better growth. The estimation for consolidated income is ¥ 2.3000 trillion and ¥ 270 billion as operating proceeds.