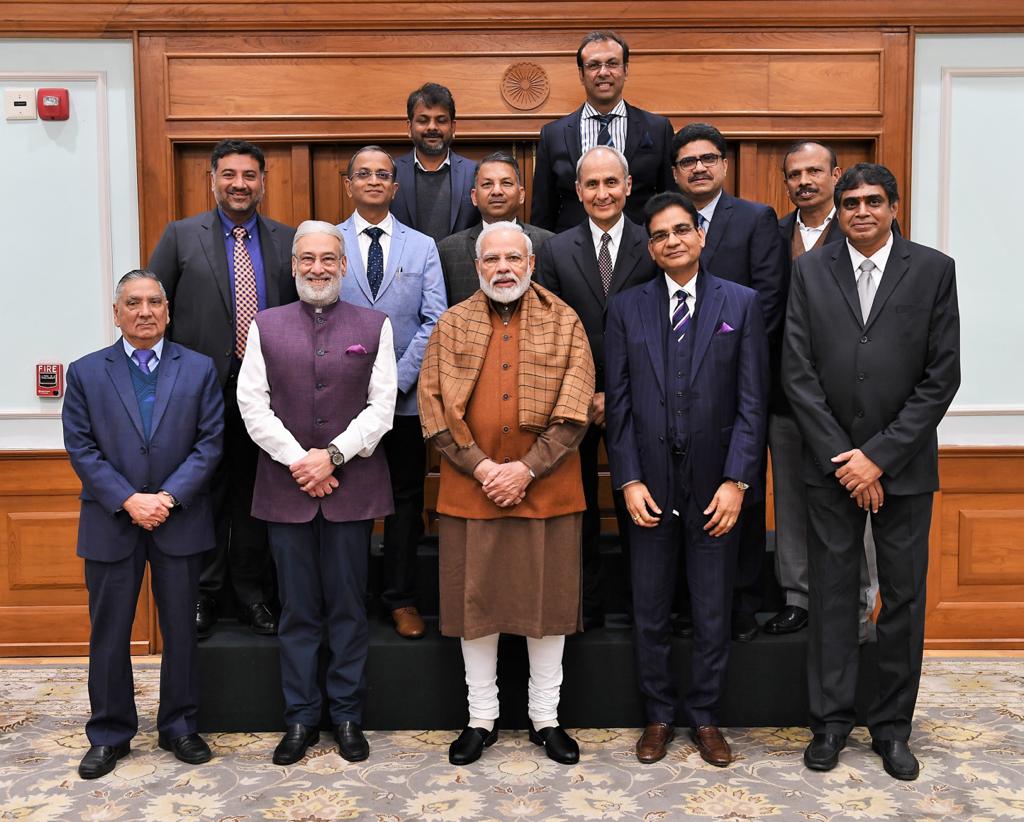 As we move towards the end of year the textile and apparel industry which went through one of its worst phases got a little respite when the Hon Prime Minister of India Sh. NarendraModi called the stakeholders of the industry to divulge details on the challenges and opportunities of the industry.

Raja M Shamugham , President, Tirupur Export Association, (TEA) who was part of the special meetingshared, “For the first time in the history the PM of a Govt invited all key players and discussed on issues that are hampering growth.  The meeting in which industry was vocal about the current challenges being faced was patiently heard by the PM.” He further added “Though the PM did not commit anything but he assured that the sector, which is second largest employer after agriculture should get its recognition and importance.”

The meeting saw founders and Chairman of companies like Shahi Exports, Arvind Ltd., Welspun, Spykar, Raymond, Trident ,Biba and many more. In the conversation the PM also raised his concern about revival of Kashmir valley and discussed how can business be restarted in the valley as soon as possible. Some of the players like Trident Group have already initiated the discussion about starting up manufacturing in Kashmir and giving employment to the workforce available.

The players present in the meeting appreciated Honorable PM’s idea and initiative to call all on a single platform and listen to their concerns patiently. It was reported that the PM heard the challenges, problems, roadblocks of the industry patiently and spoke for just three minutes in entire two hours meeting.

As the year ends there are speculations about industry’s future and survival which has become very tough during the last two years. The players who attended the meeting are hopeful that the sector will be recognised as an important part of economy like other prominent sectors. “The potential of our industry is no less than FMCG, IT or Automobiles as we are the biggest employment generators said Raja M Shamugham.

Relief for textile units in Maharashtra