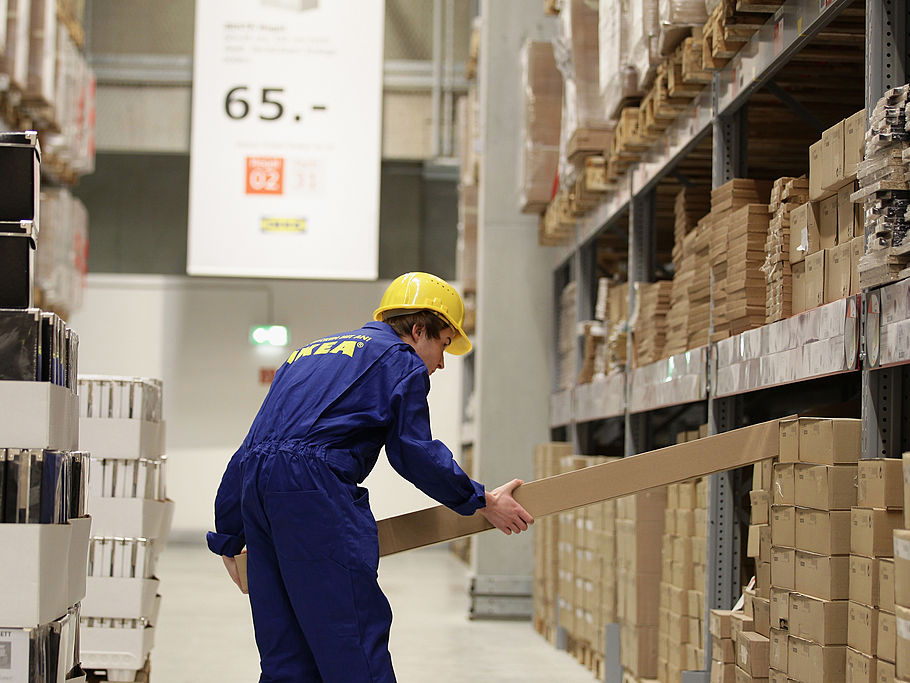 The Union has mentioned it in written to the Dutch Government that the Netherlands-based furniture giant IKEA Group violated Organisation for Economic Cooperation and Development (OECD) guiding principles by not restricting anti-union conduct by executives against workers’ rights in the USA, Ireland and Portugal.

However, IKEA has reportedly said that “it meets the terms strictly with regulations relating to union activities everywhere it operates”. It added that the Group respects rights of its workers.

The Union seeks Dutch Government’s intervention to resolve the issues and work for the betterment of employees to exercise their rights.

“IKEA’s top management constantly ignored the red flags that workers and unions have raised about violations of rights in its stores across the globe,” Christy Hoffman, General Secretary, UNI Global Union underlined in a statement issued.

Reportedly, the unions claim that IKEA has “complicated strategies to keep workers from joining or establishing labour unions,” which breaches the OECD guidelines.

How this Indian apparel exporter is planning to bolster profits?

DATACOLOR AND ADOBE ARE READY TO REVOLUTIONISE THE TEXTILE INDUSTRY