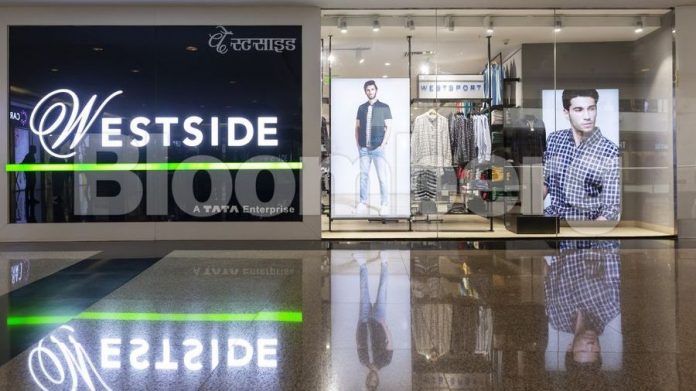 Tata Group , well renowned for its worth , calibre , merit and excellence has been Inditex SA’s partner running Zara stores in India . The countries largest conglomerate is building its own apparel empire as trend – focussed as Zara but at half the price .

Trent plans to open 40 stores of its flagship Westside chain every year and hundreds of its mass market zudiostores , where nothing costs more than $15 across India . Indians are becoming more conscious about fashion related products , thus the target of these stores is to deliver fashion – trendy products at affordable rates so that fashion does not remain a rich – person – thing . Trent , part of $111bn salt – to – software Tata conglomerate is hoping rampant acceptance in Asia as Zara has in the West . For that , it needs to tussle with brick – and – mortar establishments as well as e – commerce giants .

Trent does sprints once a month turning a trend spotted on instagram or foreign catwalk into a limited run in select stores for 12 days . If the products runs well , it will be launched in all the stores. Usually it takes 60 days to translate the thought into action i.e. from designers sketches to shelves. Retailers can clash it upto 40 days , using Zara – inspired tricks like holding fabric stocks .

India’s fashion awareness has increased but not their purchasing power , making Zara and H&M out of their reach . However , Trent might struggle with recognition due to stiff competition from well- known and established brands overpowering its distinctiveness . It’s also facing problems opening new stores in India due to congested cities. However where it enjoys an edge over others is its stock of trendy products .

TURKEY EXPORTS ON A SPIKE

REEBOK MOVES INTO THE MATERNITY SPACE