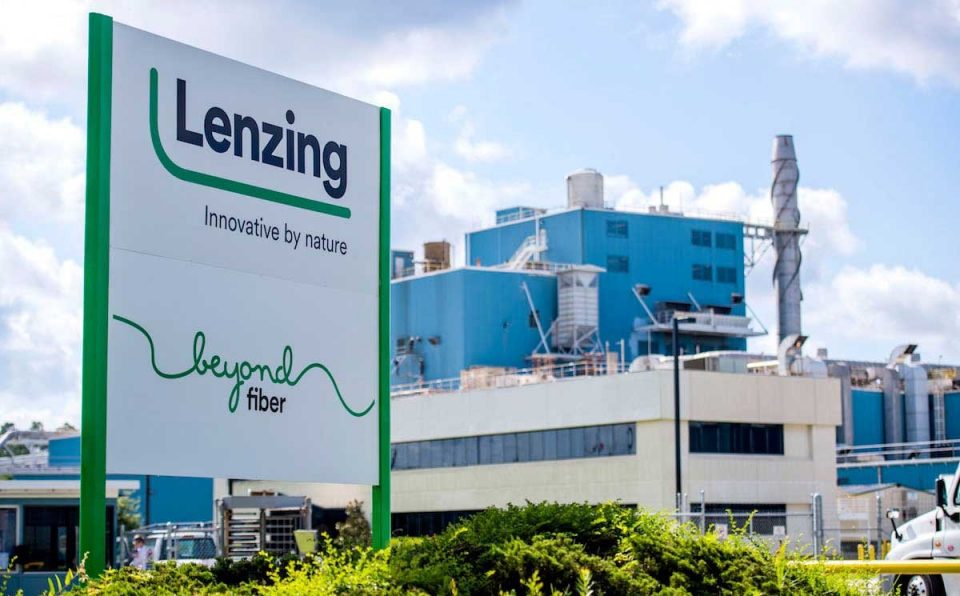 The Lenzing Group, producer of specialty fibres, has announced its first half (H1) results for fiscal year 2020.

Lenzing reported decline in demand for textile fibres in all regions during H1 FY20. Group also suggested that

the slightly higher demand for fibres in the medical and hygiene segments reduced the losses but could not offset them. 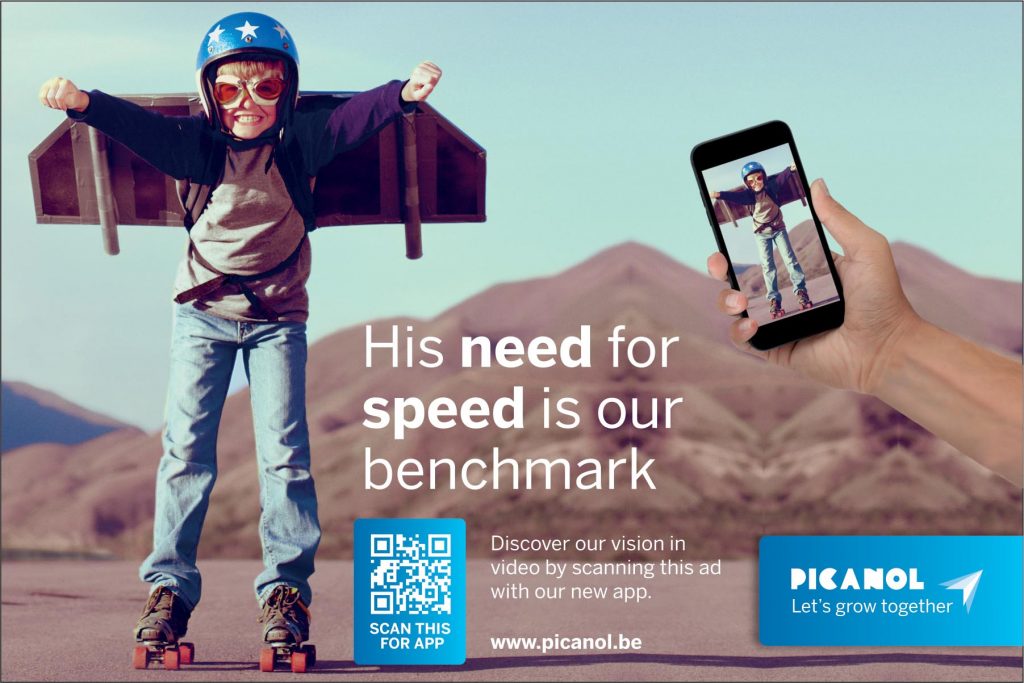 To meet the increased demand for high-quality hygiene and protective equipment,