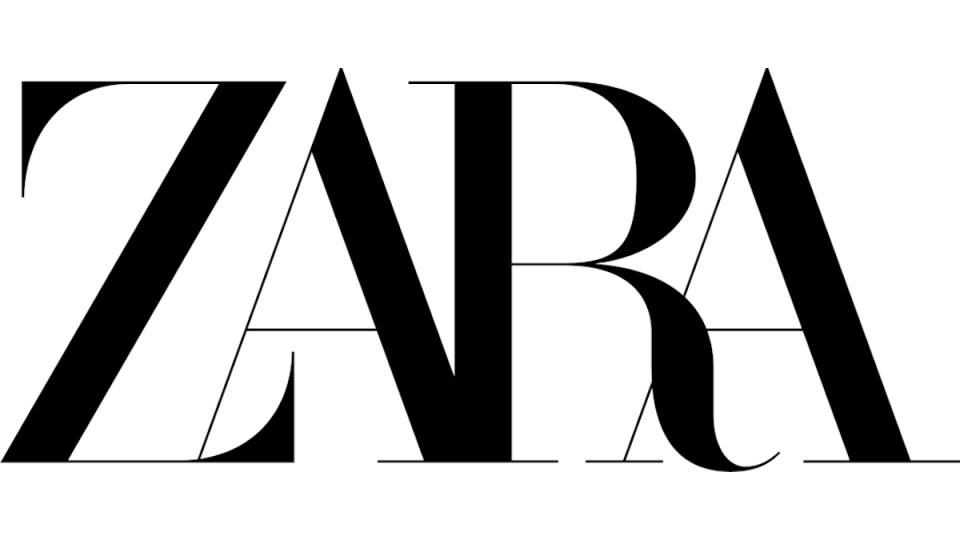 The company has managed to turn around the impact caused by the Covid-19 pandemic, generating a net profit of € 671million in the nine months of FY20, € 866 million in the third quarter.

Despite 5% of the stores closed in 3Q and ongoing trading restrictions affecting 88% of the store network, the sales trend has continued to improve: sales declined by 14% in 3Q20, compared to reductions of 31% in 2Q20 and 44% in 1Q20.

Continuing this steady improvement, sales in local currencies between 1 and 18 October rebounded to match the record levels recorded a year earlier.

Growth in online sales remains strong, with 75% growth in constant currencies in the first nine months of the year, and 76% in the third quarter.

The strong cash generation during the 3Q drove growth of 7% in the Group’s net cash position, to €8.3 billion, a historic high. In November, with 21% of the Group’s stores closed with new restrictions on store opening capacity and trading hours, sales in local currencies were equivalent to 81% of the year-earlier volume, a figure that has risen to 87% from December 1st to 10th.

As of today, 8% of the Group’s stores remain closed, with an additional 10% having to close during the weekends.

The Group has been forging ahead with its differentiated retail space and product offer, with high-profile openings in 25 markets during the nine-month period, including in China, Mexico, Russia, Germany, The Netherlands, Spain and Saudi Arabia.

Zara online sales are already integrated with the local store network in 85 markets, complemented by online sales in 106 additional markets through Zara.com.