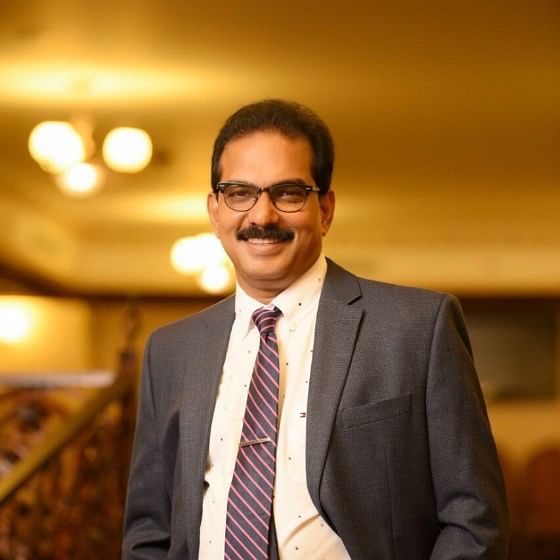 After many round of discussions with Govt of Bangalore and Telengana the Kitex Group has finally decided to go ahead with an investment of Rs 1,000 crorein the Kakatiya Mega Textile Park in Warangal.

The Kitex Group has agreed upon a Phase-I investment of Rs 1,000 crore within a span of two years in the textile industry for the project Textile Apparel in the Kakatiya Mega Textile Park in Warangal.

This investment will generate employment of 4000 jobs in the State of Telangana,” an official release quoted Jacob as saying.

In a statement, the Minister gave an overview of the progressive industrial policies of Telangana state and availability of required resources for the textiles sector, the release said.

“Delighted to announce the entry of KITEX group, world’s 2nd largest manufacturer of kids apparel into Telangana with an initial investment of ₹1,000 Cr They’ve chosen KMTP, Warangal for their factories My gratitude to Mr. Sabu M. Jacob, MD of KITEX group on a quick decision.” Said the twitter account of KTR.

Alleging harassment by the Kerala government officials, Jacob had last week said his group was withdrawing its Rs 3,500 crore project from the State.

The Kitex group reportedly expressed satisfaction over the state government’s industry-friendly policies and appreciated the ‘quick’ decision-making attitude on investments in Telangana.

The state government had also arranged a chartered flight to bring the Jacob-led team here.

The delegation was taken to the Kakatiya Textile Park in Warangal in a chopper to have a look at the facilities available.

Jacob had alleged that various units of Kitex were raided 10 times by officials from various departments during the past one month.