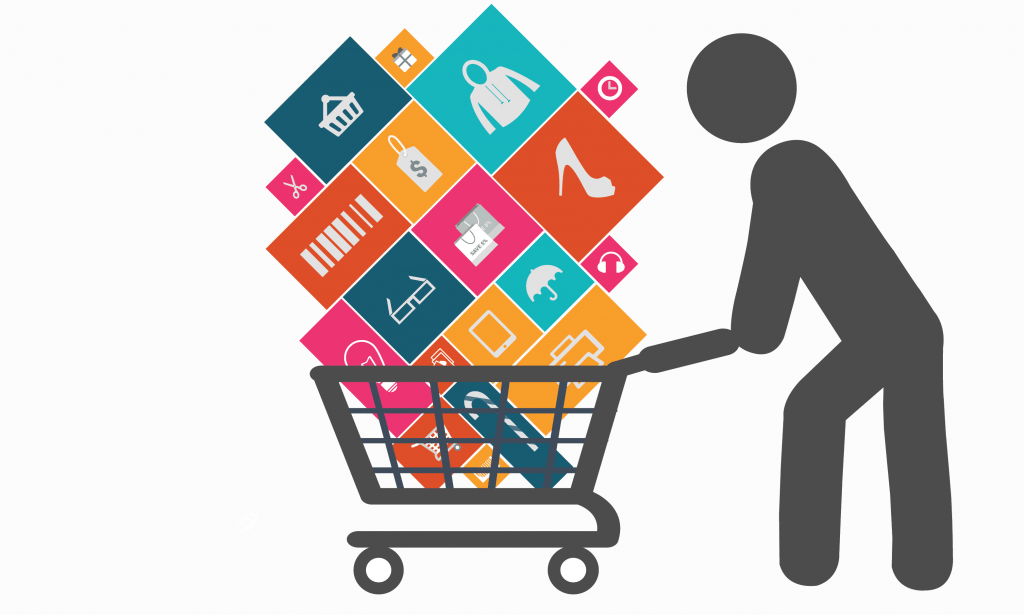 The Department for Promotion of Investment and Internal Trade (DPIIT) in India has issued a Cabinet Note proposing that Foreign Direct Investment (FDI)- backed single brand companies are given more time to adhere to the new FDI norms requiring 30 percent local sourcing.

The amount of years a business will be given to set up units in India will depend on the amount of money it has invested.

At present, retail business operators are given up to five years to adhere to the FDI sourcing norms but the DPIIT has suggested that business should be given up to 10 years.

The further relaxation of FDI rules would intend to promote international single brand retail stores to open shop in India. If it goes through, new single brand fashion retailers could be encouraged to open set up retail business in the country.

The FDI norms currently allow for 100 percent foreign investment in single brand retail under the automatic route but 30 percent of the products the brand sells in the country must be sourced in India itself. It was in January 2018 only when the government allowed 100 percent FDI in the sector.

Retail traders may also be permitted to alter the incremental sourcing of goods from India for global operations during the initial 6-10 years, from the current five years.