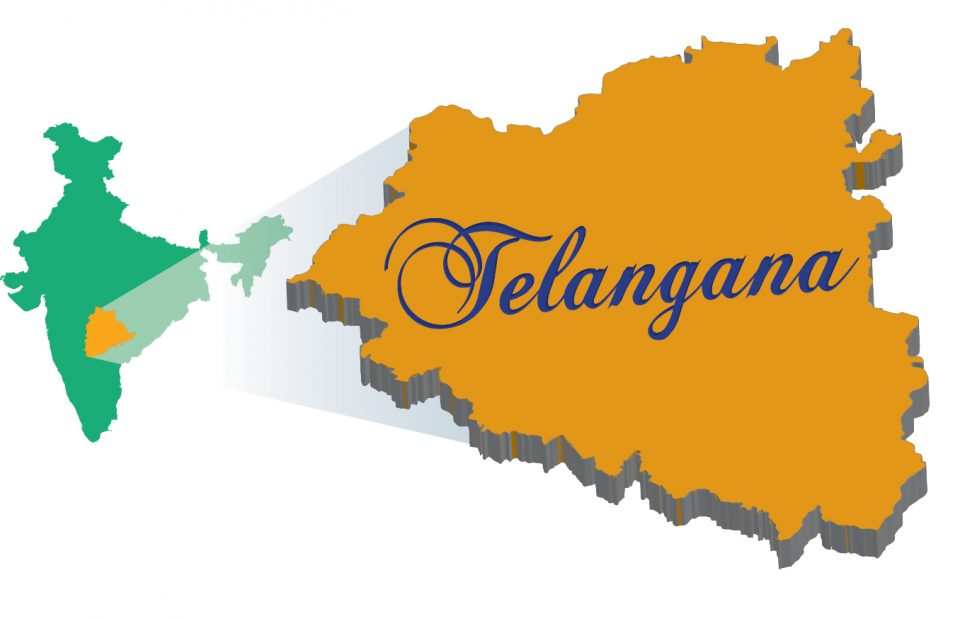 With many national and international companies are now looking at Telangana to set up their units Telangana is poised for a major thrust.

The State is in discussion with many companies in pipeline to set up their manufacturing units in various parks across the State.

“Dialogues are on with 12 to 13 potential investors and the discussions are in different stages. While talks with some companies are in final stages, the rest are in the initial and mid-level stages,” said a senior official from Handlooms and Textile Department.

Since State formation, the State government has accorded top priority to the development of textiles and apparel sector.

In the last few years, there has been a steady inflow of investments from various companies to set up their units in different textiles parks across the State, the official pointed out.

The announcement by Kerala-based Kitex Group, the world’s second largest manufacturer of kids’ apparel, to invest Rs 1,000 crore for establishing manufacturing units at KMTP would serve as a major impetus for many companies to set up base in Telengana.

Early this year, the Department of Handlooms and Textiles signed a Memorandum of Understanding (MoU) with Gokaldas Images Private Limited (GIPL) for setting up a 500-machine garment factory in Sircilla.

The plant will manufacture knitted inner-wear for export employing 1,100 persons, of whom about 75 per cent will be women.

Companies like Texport Syndicate are already operational with a big manufacturing facility for textiles, fabrics and apparels in Telengana for many years.

After its first investment of Rs 1,150 crore at Chandanvelly in Rangareddy for carpet tiles manufacturing, US conglomerate Welspun Group made its second investment of Rs 415 crore for an advanced textiles project.

The plant will use non-woven technologies to manufacture high performance innovative material including personal protection, medical disposables, hygiene, cosmetic, coating substrate and others.

The plant will be commissioned by September 2021.

After commissioning the first weaving unit in November 2019 at Whitegold Spintex Integrated Textile Park in Ibrahimpatnam, Divya Textiles commenced three additional units during the 2020-21 financial year. Five more units are under construction. The line of activity will be primarily weaving, garments and technical textiles.

There were some disruptions in execution of works at developmental projects in Warangal and Sircilla due to Covid-related lockdown during summer last year.

But works at Apparel Park, Weaving Park and Common Facility Centre at Sircilla and KMTP picked up pace later in the year. A few important projects in Chandanvelly, Rangareddy were flagged off during the second half of 2020-21.