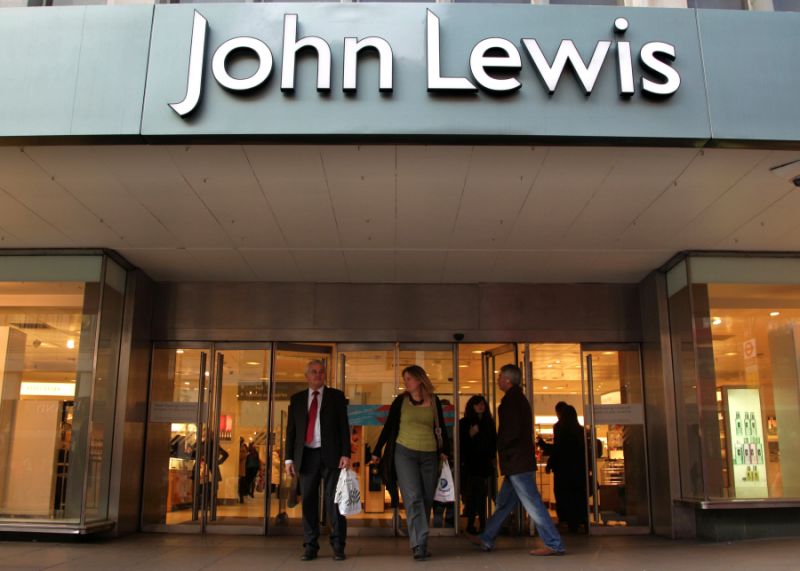 In the first six months of this year, the John Lewis Partnership made a loss 55 million pounds, while sales were up marginally by 1%.

The company said in a statement that in John Lewis, online sales growth was strong at 73%, helping to offset the impact of shop closures, with overall sales down 10 percent on last year.

The company has also decided not to pay any bonus coming March due to the current circumstances. John Lewis added that sales momentum is starting to build in reopened stores, with sales down around 30% last year, ahead of expectations, while stores in retail parks are down by around 15% and are doing better than city centres, especially London which is down around 40%.

Online now accounts for more than 60% percent of sales, from 40% before the pandemic.