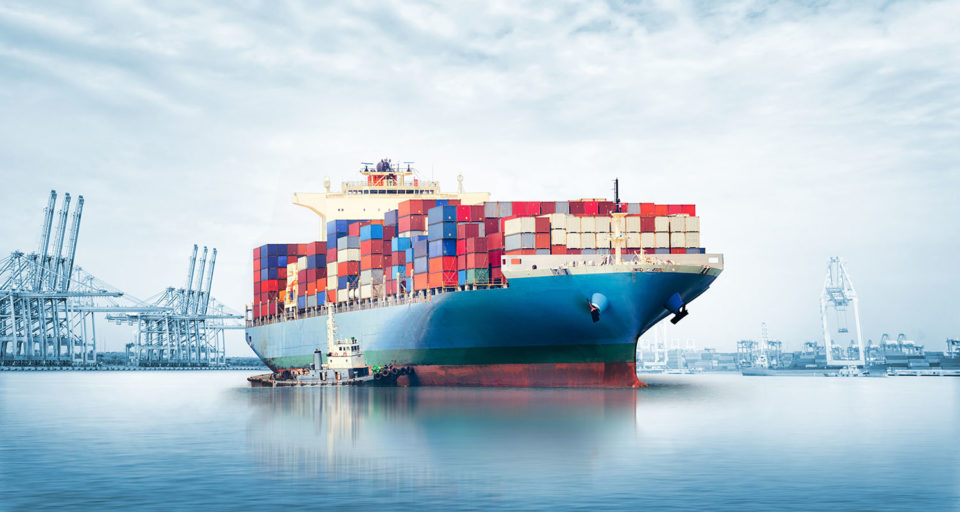 Icra, an Indian independent and professional investment information and credit rating agency, has released a report on the changing scenario in the Indian apparel export industry.

As per the per the latest report release, India’s apparel exports will observe a negative growth of 4-5 percent in fiscal 2018-19.

The reason behind such a de-growth rate is the decline in garment exports during the first half of this financial year, particularly to the United Arab Emirates (UAE).

“The decline in apparel exports in FY19 so far has been driven by decline witnessed in shipments to the UAE from July 2017 onwards. If the trade with UAE is excluded, India’s apparel exports stood flat at 7 percent decline in overall shipments in 10 month of FY19. As this weakness coincides with a time when the global apparel trade has shown signs of positive momentum, it remains a cause of concern,” Icra senior vice-president Jayanta Roy said.

Additionally, India will continue to experience gales in the form of intense competitive pressures from apparel exporting hubs such as Vietnam and Bangladesh, the report added.

It is a world known fact that China, the world’s largest apparel manufacturer and exporter, continues to shed market share in the global apparel trade.

In this scenario, India has not capitalised. Moreover, Bangladesh and Vietnam have consumed the major chunk of it.

“While Bangladesh has been the key beneficiary in the EU, Vietnam has maintained growth in its stronghold market of the US,” Roy added.

“Besides, uncertainty on continuity of export incentives, with US’s allegations against India’s export subsidy schemes at WTO, enforcement of the comprehensive and progressive trans Pacific Partnership and EU-Vietnam free trade agreement (FTA) also plague the sector,” it said.

This US Fashion Brand Eyeing Bigger Share In India Retailing

India Size Survey to roll out next month