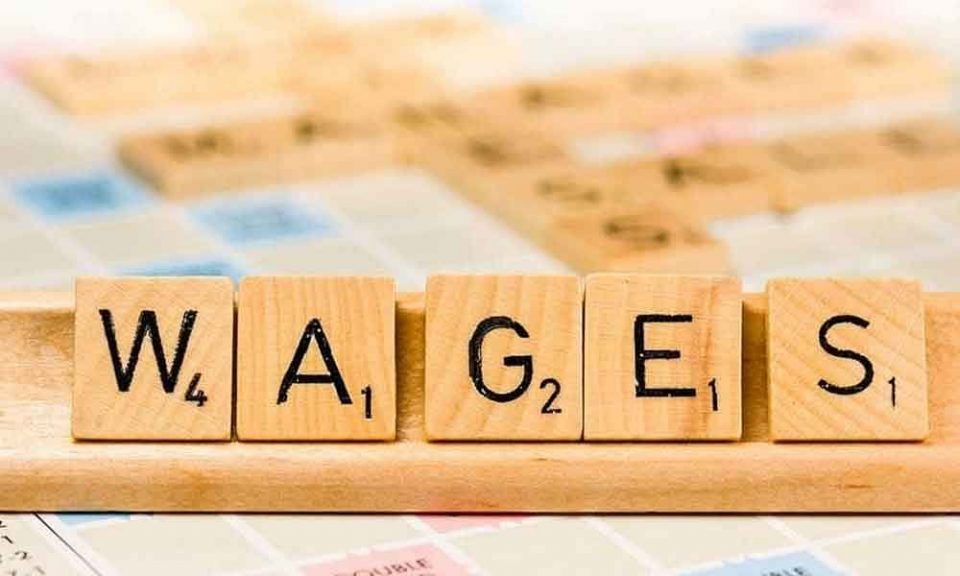 wrote to the Prime Minister urging the government to pay the wages of workers engaged in the apparel exporting industry for April and May to bail out the sector amid the coronavirus crisis.

AEPC Chairman A. Sakthivel wrote in the letter: “We humbly wish to inform that we are not in a position to pay wages for the months of April and May despite our best intention, as there is absolutely no production and no revenue stream.He also informed Prime Minister Narendra Modi that the industry has cleared all wages for March dutifully.

According to Sakthivel, the government can pay wages from the funds available in the Atal Bimit Vyakti Kalyan Yojana (ABVKY) Scheme, which has reportedly huge reserves of about Rs 91,000 crore, as contributed by employees and employers..

“Buyers have not paid us for goods shipped months ago. On top of that they have cancelled or postponed deliveries of current orders. Overall, we estimate a loss of export of over $4 billion. Coupled with this, the lockdown in our country has also resulted in complete stoppage of work,” Sakthivel said. Sakthivel said that the apparel exporting industry is highly labour-intensive where the wage bill is about 30 per cent of the product cost, whereas in other sectors it ranges around five per cent. He also noted that the apparel sector works on very low margins of 4-5 per cent.

Sakthivel said that sector players are not only facing an acute fund crunch, like many other industries, but are also incurring huge losses due to cancellations and discounts.–

Fashion Industry inching towards Sustainability and steps Consumers can take

SHAHI EXPORTS PRODUCES 50,000 MASKS MADE BY MEMBERS OF WOMEN SELF HELP GROUPS