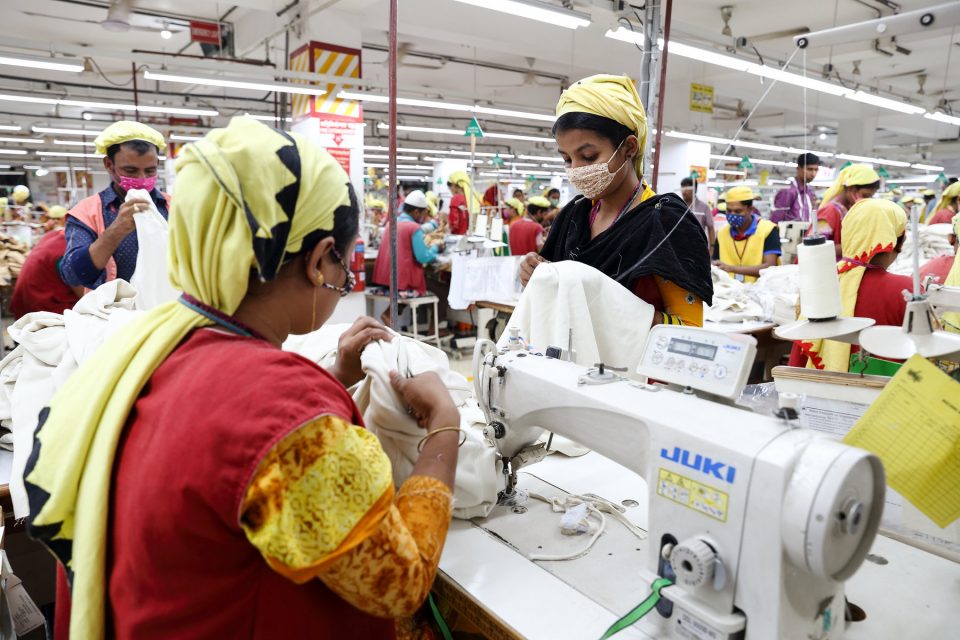 The COVID-19 pandemic has exposed Bangladesh’s readymade garment (RMG) sector’s sensitivities by destabilising global supply chains and leading to a decline in demand.

Orders received by RMG factories declined by 45.8 per cent over the first quarter of 2020, with an 81 per cent contraction experienced in April alone, according to a report by the World Trade Organisation (WTO).

Annual export revenue generated by Bangladesh’s readymade garment (RMG) sector for 2019 was estimated at $3.41 billion, a figure encompassing 84 per cent of the country’s aggregate export value for that year. Recent surveys indicate that more than a million garment workers in Bangladesh have already been dismissed or furloughed due to future order cancellations and customer refusals to pay for current orders.

The significant representation of female employees in the RMG sector, coupled with the fact that they tend to be employed at the lower end of the production chain, exposes them to a higher degree of job risk relative to other social groups, the WTO report said.

The sector in the country functions as a significant employer of women, with female employees representing 80 per cent of the 4 million employed in RMG production.

However, women tend to occupy the lower rungs of the production chain, with limited representation in managerial roles.