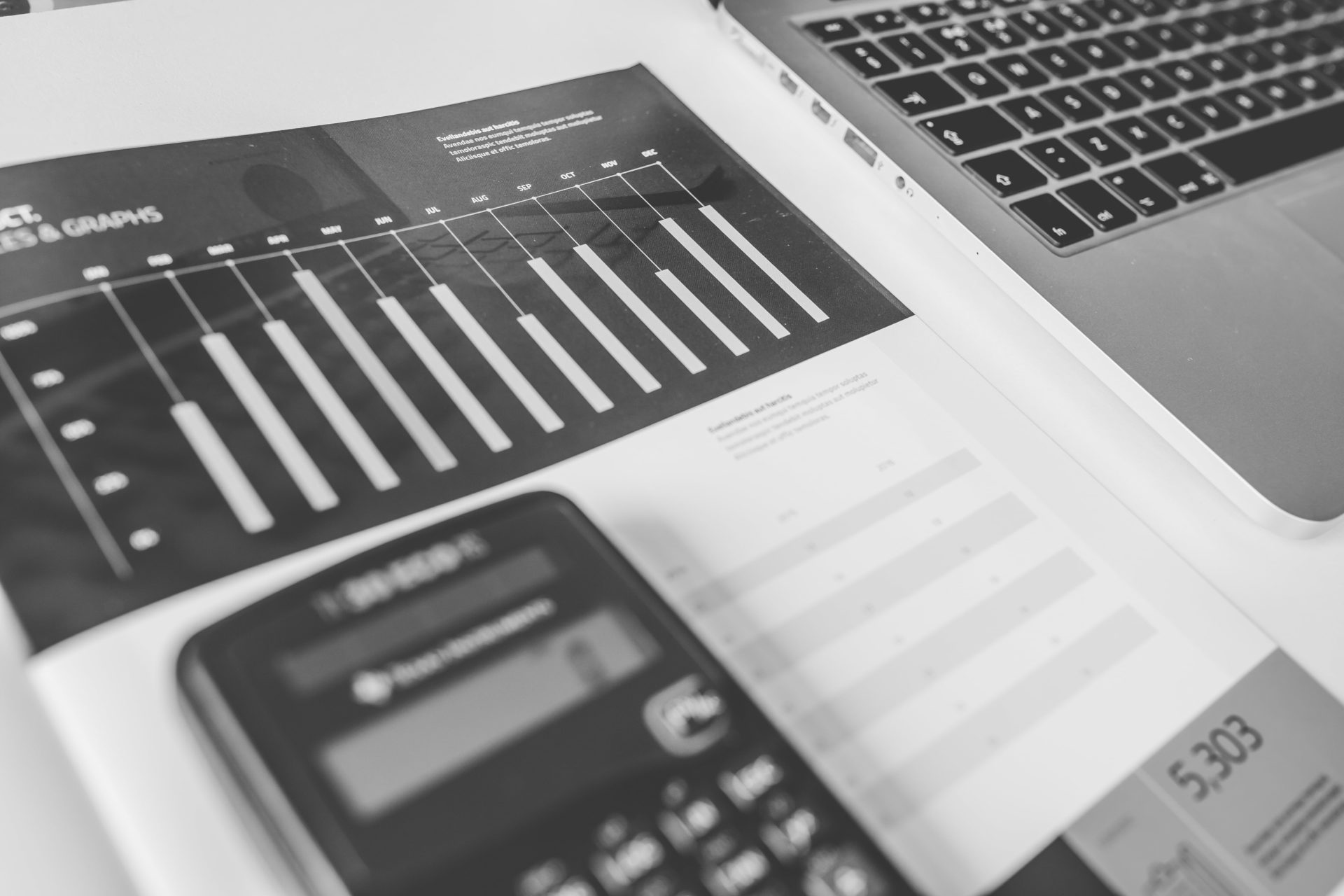 The Indian Government has extended the exception offered to export-oriented units from the expense of Integrated Goods and Services Tax (IGST) and Compensation Cess on imports by six months till 31 March 2019.

The Central Board of Indirect Taxes and Customs (CBIC) said that these levies will be applicable on these units from April 2019.

The immunity from IGST and cess given to these units was scheduled to come to an end on 30 September, 2018.

The exemption was granted to ease exporters’ rigors of compliance. A large number of exporters are small and medium enterprises that are big job creators, especially in rural areas.

The exemption was given with prospects that e-wallet would come into place soon, replacing the upfront exemption. But, it appears that will take some more month and hence the exclusion has now been extended.

How is Marks & Spencer making it easy for disabled kids to dress up?