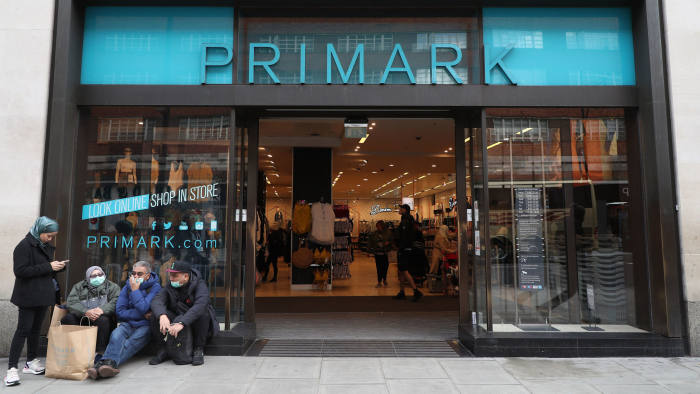 At Primark, a Dublin-based clothing retailer, giant lines formed to enter its stores after the lockdown got over. Many shoppers were eager to buy its super-cheap clothes, it was the first time in months they could get them, since Primark still doesn’t sell online.

In that regard Primark has taken a very different approach than other large fashion retailers, most of which have been investing heavily in their e-commerce. Companies such as H&M and Zara have focused on reducing store counts and beefing up their digital sales. In response to the pandemic, Zara said recently it would close as many as 1,200 stores while investing $1.1 billion in its online capabilities over the next three years. Primark, meanwhile, has previously said its growth comes from increasing its physical selling space.

With 373 stores as of its last fiscal year—about half of them in the UK—Primark has a lot more room for physical expansion than a company like Zara, which had 2,142 stores at the end of its 2019 fiscal year. But it may have another good reason for not selling online.

Primark’s main selling point—and its primary competitive advantage—is the incredibly low cost of its clothing. It sells t-shirts for as little as £2 ($2.50). In filings such as the 2019 annual report (pdf) of its parent company, Associated British Foods, it says it achieves this “value for money” by keeping advertising costs to a minimum, leveraging economies of scale by buying clothes in “vast quantities,” and running lean operations with efficient logistics. Selling online, however, can be costly—at least costly enough that the company’s slim margins can’t support it, by UBS’s calculations.

Based on publicly available information such as company financial reports and its own research, UBS broke down the order economics for six different clothing retailers, including online fashion retailers ASOS and Boohoo. It estimated the operating expenses involved in an online order, including warehousing products, distribution, marketing, and costs such as payment processing and customer service. It also estimated the average basket, or total value of items in a purchase, a customer typically orders at the retailer. With that information, it concluded that Primark would lose about £2.10 on an order of £33.30. Primark’s margin was just 40%. Zara had the highest margin at 57%, followed by Boohoo (54%), and H&M (53%). Given the high costs of online orders, Primark’s margin was too thin for it to make money. When UBS tweaked the numbers to see if the other retailers could turn a profit with the same margin, it found they couldn’t.