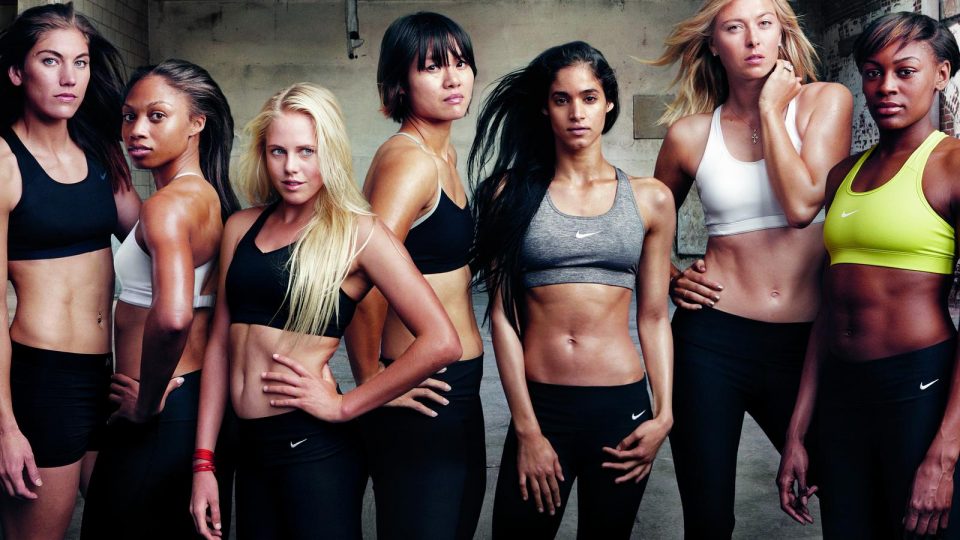 Meanwhile, the report added that brands to watch are Fila and Bosideng, but Tapestry’s Coach was the sector’s fastest falling brand, with its brand value down 31 per cent.

Rolex was the world’s “strongest apparel brand” with a Brand Strength Index (BSI) score of 89.6 out of 100.

Behind Nike on the overall list was Gucci in second place with a brand value of $15.6 billion, down 12 per cent from 2020.

According to the annual Brand Finance ranking, Nike’s value has fallen by 13% cent to $30.4 billion due to the challenges of Covid-19 despite its top spot.

Nike’s sales took a hit last year due to enforced store closures but it “saw an impressive growth in online sales.

“The total value of the world’s top 50 most valuable apparel brands declined by eight per cent last year, down from $301.9 billion in the 2020 report to $276.4 billion as of January this year.

Timberland and Bosideng were the second and third fastest-growing brands, up 47 per cent and 39 per cent respectively.

Brand Finance said that in the UK, Burberry was 21st in the global ranking but lost 26 per cent of its brand value.

Meanwhile, Asos and Boohoo saw their values rising by 38 per cent and 22 per cent respectively.

Bombay Rayon Fashion Limited Is Back In Action

Uniqlo outpaces Zara as most valuable clothier with $103bn