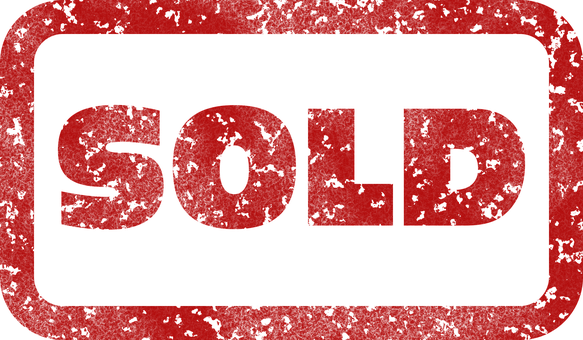 KOLKATA based Kothari group has executed an agreement for sale of its North India Spinning Mill (NISM) unit.

The sum received from the sale is Rs 67 crore (about $9 million) after adjustments with respect to surplus/deficit of assets over liabilities, the filing stated.

Established in September 2020 with a corporate office in Bengaluru, Cedaar has a factory in Ludhiana manufacturing yarn and fabric and also providing spinning, knitting and dyeing with a focus on organic and recycled fibres.

“The textile industry in general and spinning industry in particular have been passing through a huge crisis mainly due to poor demand in both domestic and international markets.

The cotton spinning mills are highly dependent on export of yarn, which was down by about 30% in 2019-20, resulting in a big crisis for the spinning mills,” the company had said in its annual report for 2019-20.

As on December end, the promoters Kothari family and group companies held 68.74% stake in the firm and Life Insurance Corporation of India (LIC) 4.80%.

Uniqlo ties up with Musée du Louvre in Paris