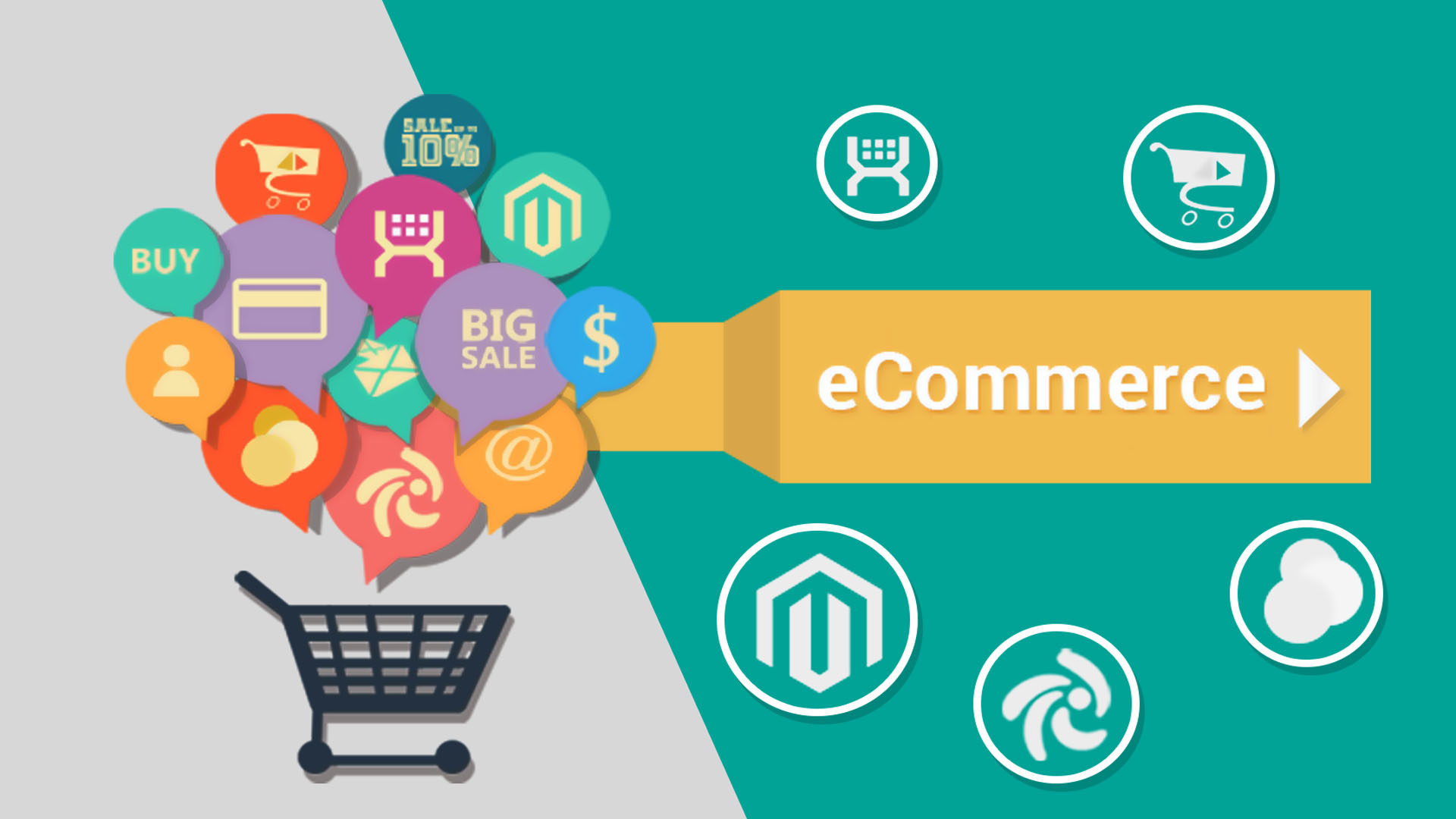 After creating havoc in the telecommunications sector with an eye to enter the DTG world, India conglomerate Reliance Industries is gearing up to enter the e-commerce arena.

The India e-commerce market already has the presence of two giants: Amazon and Flipkart.

Mukesh Ambani, Chairman of Reliance Industries, said: “Jio and Reliance Retail will launch a unique new commerce platform to empower and enrich our 12 lakh small retailers and shopkeepers in Gujarat.”

Ambani, 61, has been drip-feeding his e-commerce plans for India over the past few months in announcements that are no doubt being keenly watched by US giants Amazon and Walmart.

Amazon and leading Indian e-tailer Flipkart, which was bought by Walmart for US $16 billion last year, have been expanding aggressively to gain a bigger slice of India’s growing online customers.

They have incurred huge losses along the way, however, and analysts say that Reliance’s entry into the e-commerce sphere will make their jobs even harder.

India’s e-commerce sales are expected to triple between now and 2022, when they are likely to pass the US $ 100 billion mark, according to recent research by industry body NASSCOM and PricewaterhouseCoopers.

Why you should visit Vietnam this November to experience innovations in textile and garment?