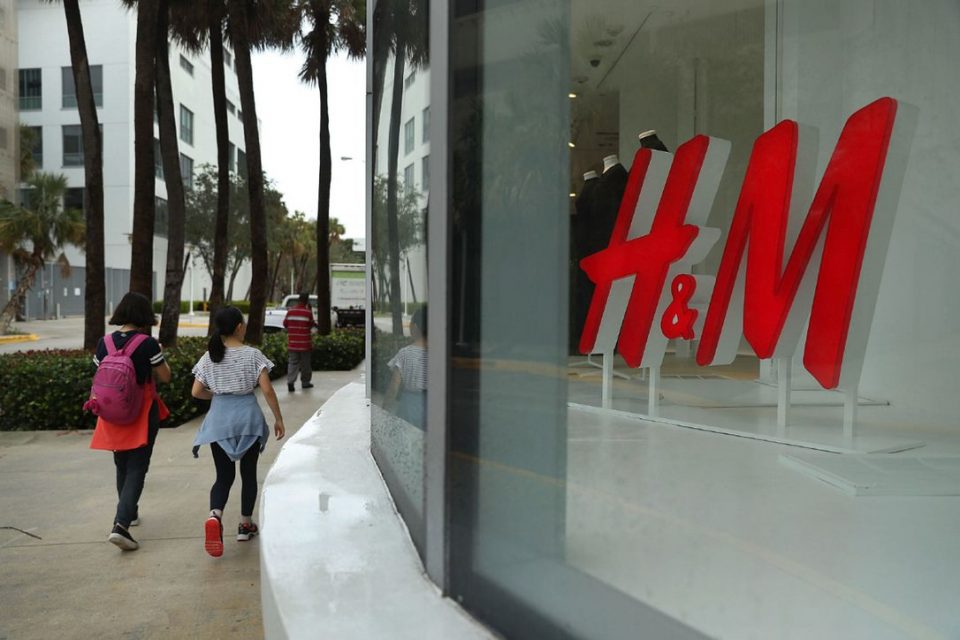 Hennes & Mauritz will exit the coronavirus crisis in better shape, according to its new chief executive,as she announced plans to close a record number of shops and invest more in online growth.

The Swedish fast-fashion retailer said that it would close about 250 of its 5,000 stores next year as about a quarter of its shops would be able to renegotiate or exit leases in 2021.

“The recovery is going better and faster than we expected. That we could turn to profit this quarter is encouraging to see . We are coming out of this crisis stronger,” Helena Helmersson, chief executive.

H&M has struggled for much of the past decade with investors arguing it was slow to stop a rapid expansion in its physical store network and build up its online sales operation.

But the world’s second-largest clothes retailer behind Inditex, the Spanish owner of Zara, has restructured its business in recent years and Ms Helmersson is using Covid-19 to speed up the changes.

She stressed that H&M still believed in its physical stores, even as it closes a record number of shops. “It’s such an exciting agenda to develop that network so that stores can play different roles,” she said.

Some of H&M’s stores could be used in part as distribution centres for its online shop as well as “brand experiences”.

Ms Helmersson highlighted three areas where H&M was accelerating its transformation: the speed and flexibility in its own supply chain; integration of its physical stores and digital offering;

its focus on sustainability while still promising “value-for-money” clothes. At the peak of the crisis, four in five H&M stores worldwide were closed but now just 166 are.