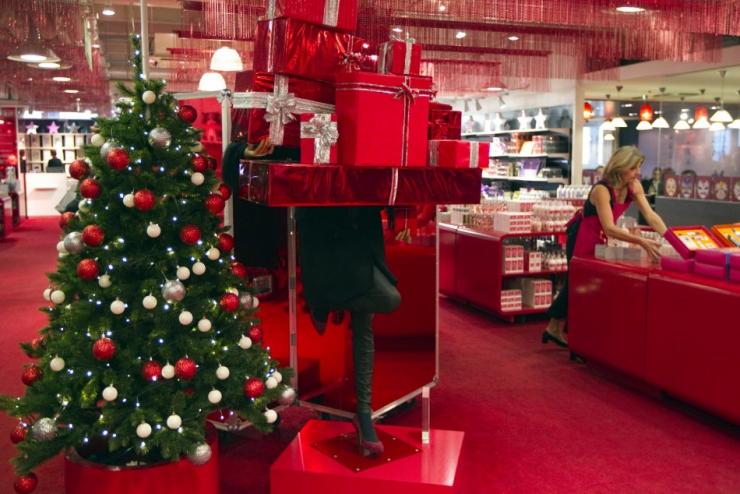 Holiday creep is real. Halloween costumes fill store shelves in August, pumpkin-flavored everything is on the menu by Labour Day, and Christmas gifts and decor are everywhere a month before Thanksgiving.

Inflation has finally caught up to bullish spending, with consumers buying fewer items from fewer retailers signalling shift in towards value and convenience.

For retailers to address this, it’s not about physical versus digital, but rather finding ways for channels to work symbiotically to attract and retain loyal shoppers.

With prices rising, some shoppers may decide to buy their Christmas gifts earlier this year while costs are still relatively lower.

For at least a decade, US consumers have been starting their holiday buying earlier than they did the year before, both to stretch out their budgets and to avoid or at least try to lessen the stress of holiday shopping.

Though supply chains are now getting smoother which would mean fewer out-of-stock items, but inflation means more low-priced options.

Shortages will be concentrated in certain items.

In 2011, according to figures compiled by NRF and Prosper Insights and Analytics, 51% of surveyed consumers said they had started their shopping by early November.

The share of early shoppers has increased steadily since; in 2021 it was up to 61%.

Retailers are of course aware of this, and are expecting the pattern to continue in 2022.

Macy’s is expecting much the same and the holiday shopping will start in October.

Walmart anticipates shoppers getting an early start on their holiday gift purchases this year and has already rolled out its toy catalogue to help them out.

Best Buy plans to maintain its promotional discounts through those months, as the chain anticipates a more value-conscious customer this Christmas due to inflation.

Last year surveys from RetailMeNot and Alix Partners both found U.S. consumers planning to shop earlier in the season for holiday gifts.

Retailers have been planning for months and months in advance about when they’re bringing in their cargo for the fall holiday season.

With tighter budgets, shoppers may turn to online marketplaces and retailers sooner rather than later this holiday season to save money on shipping and reduce the environmental impact.

The idea is that a relatively fuller box with several items delivered on a single day has less environmental impact than delivery on separate days.

With the uncertain shipping conditions and stuff going on in the world right now shopping early, retailers are stocking the store up as well too.