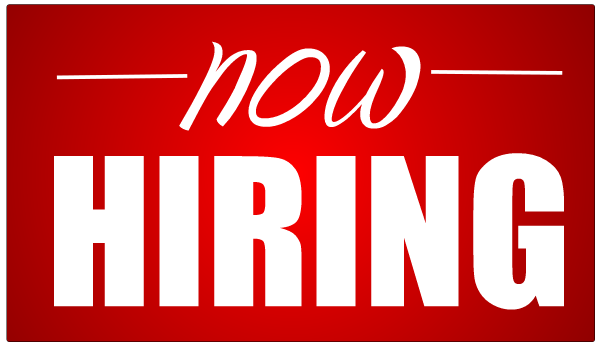 Employers in the U.S. face an interesting challenge ahead – how to fill nearly 10 million job openings with about a million fewer workers than there are positions available.

The U.S. now has more job openings than the number of people who are considered unemployed.

According to the Bureau of Labor Statistics (BLS), the U.S. now has 10.1 million jobs available and 8.7 million workers pounding the pavement looking for jobs.

The Department of Labor reported that there are some 8.7 million potential workers who have been looking for jobs and are counted among the unemployed.

At the same time, job placement site Indeed estimates there are about 9.8 million job vacancies as of July 16, or just a few days after the government’s sample period for the monthly numbers.

One of the biggest factors is employers are essentially having to buy back job applicants’ Covid lifestyle.”

Some 41% of employers responding said they are offering enhanced benefits.

One such enticement: 19% say they are offering pet insurance, a perk that is expected to rise to 27% of companies in the next two years.

Indeed reports that in past months, many workers had refrained from taking jobs they didn’t want because they had enough financial cushion to wait. Even with concerns about the virus, the need to get back to work will start to grow.